What Snow Can Show Us: Getting Inspired by “Sneckdowns” 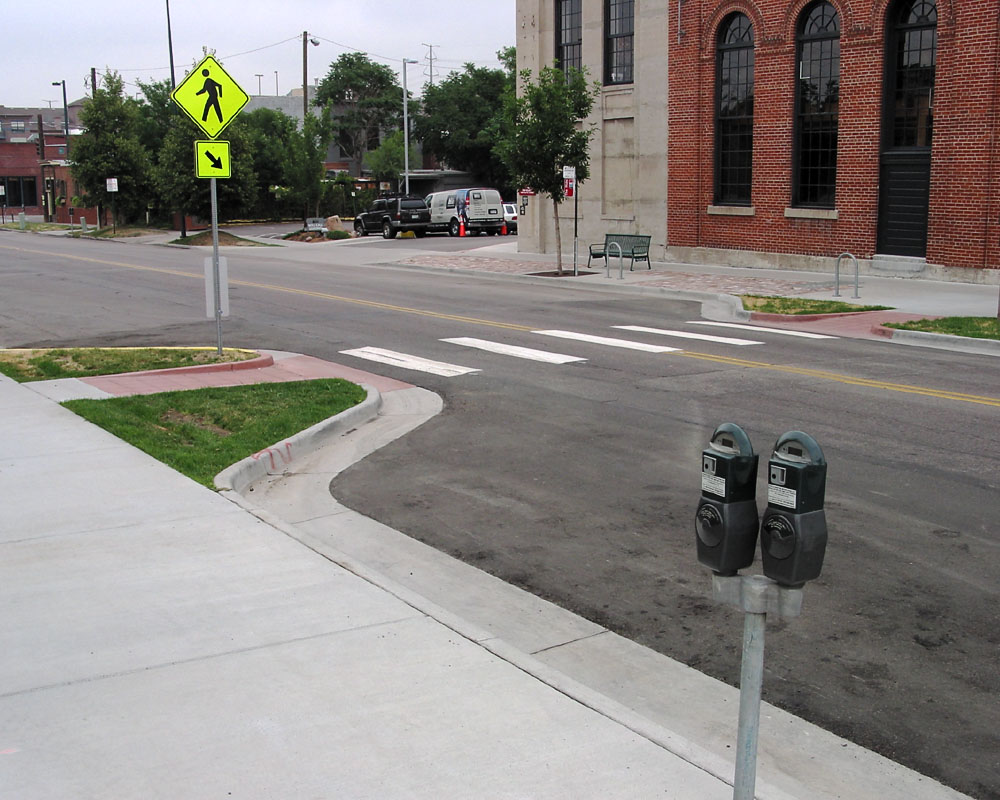 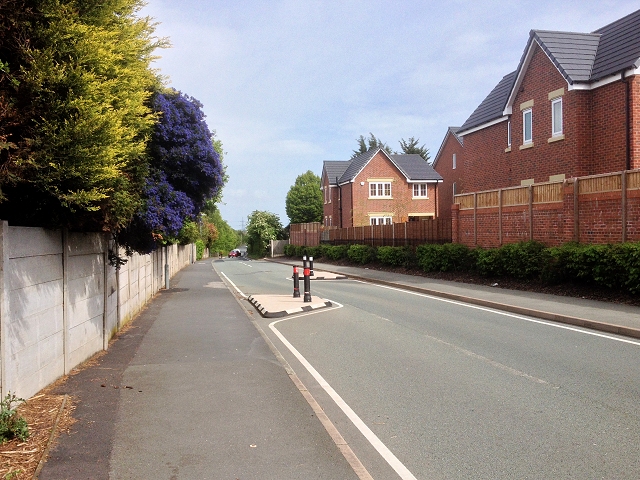