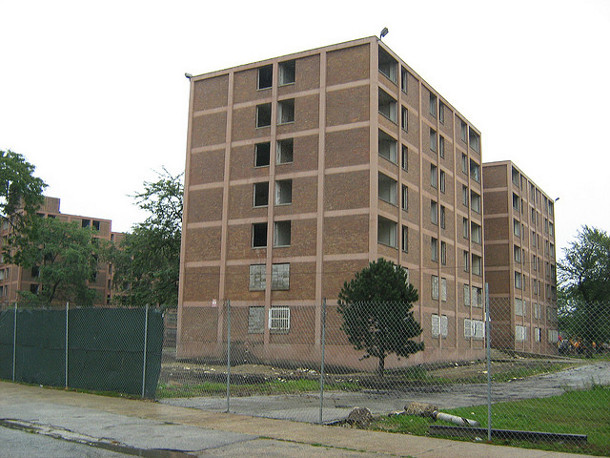 There are so many reasons why trees are beneficial in urban areas. This abundance of evidence can have the strange effect of sometimes making the benefits we cite feel like platitudes rather than proven, compelling facts (“trees are so great, here’s a million reasons why…” *staring off in to space*).

For that reason, as much as possible, we try to discuss these areas in specifics rather than generalities. One topic that I haven’t covered in much detail is how trees are related to health and well-being. According to a study I just read, this has a significant impact on their potential for crime reduction benefits as well.

The presence of trees can reduce incidents of crime.

This runs counter to what many people assume. In fact, it’s commonly believed that vegetation can encourage criminal behavior by acting as concealment for the perpetrators. According to the report I read, “Environment and Crime in the Inner City: Does Vegetation Reduce Crime?” this belief is so widely held that street tree placement has been discouraged in crime hotspots.

The study, by Frances E. Kuo and William Sullivan (both assistant professors and codirectors of the Human-Environment Research Laboratory at the University of Illinois) specifically examined the effects of trees on crime rates at the Ida B. Wells public housing project in Chicago, IL. Ida B. Wells is one of the 12 poorest neighborhoods in the U.S., and is composed of 98 apartment buildings surrounded by varying levels of vegetation. The study looked at the relationship between vegetation outside of the apartment buildings, and the number of police crime reports for those buildings over a two year period.

What they found is that buildings with high levels of vegetation had 52% fewer total crimes (both property and violent) than those with low levels.

According to the authors, the relationship of vegetation to crime reduction persisted even after taking in to account the number of apartments per building, building height, vacancy rate, and the number of occupied units per building. Since residences are randomly assigned to apartments at Ida B. Wells, that factor is controlled for as well. In their words:

“The greener a building’s surroundings are, the fewer total crimes.”

So why is this?

1) Increasing surveillance (“eyes on the street”).
The presence of trees encourages the use of shared outdoor spaces. Treed outdoor areas are consistently used more than treeless ones, and the more trees there are in an outdoor space, the greater the number of simultaneous users of that space. Trees also imply surveillance by acting as territorial markers, even if no surveillance is actually present.

2) Mitigating some of the psychological precursors to violence.
Mental fatigue (defined as irritability, inattentiveness, and decreased impulse control), particularly irritability, has been been linked to aggression in numerous studies. The restorative effects of trees may inhibit some behaviors related to mental fatigue, such as crime, before they occur.

These reasons seem so simple that it’s tempting to wonder if they could possibly be enough. And yet sometimes the simplest explanation is also the likeliest. Whether intentional or not, I think most of us form emotional relationships with trees in our neighborhoods. It’s interesting to think that the complexity of this relationship could go beyond mere pleasure, but extend in to issues of public health and safety as well.

Image of a building at Ida B. Wells: Zol87