To Live and Die Among Trees 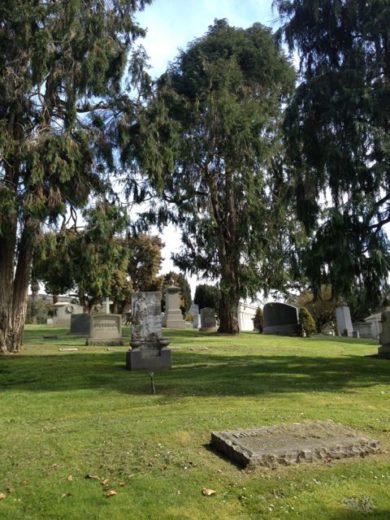 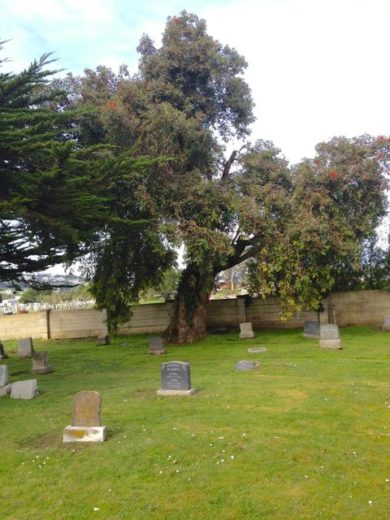 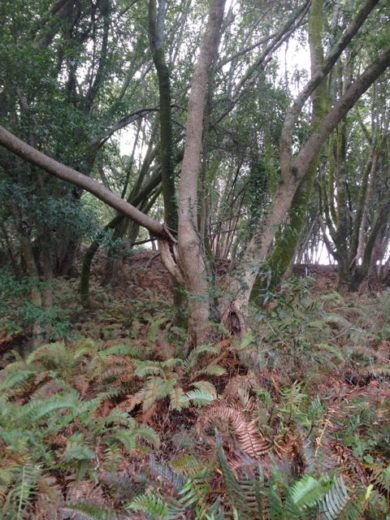 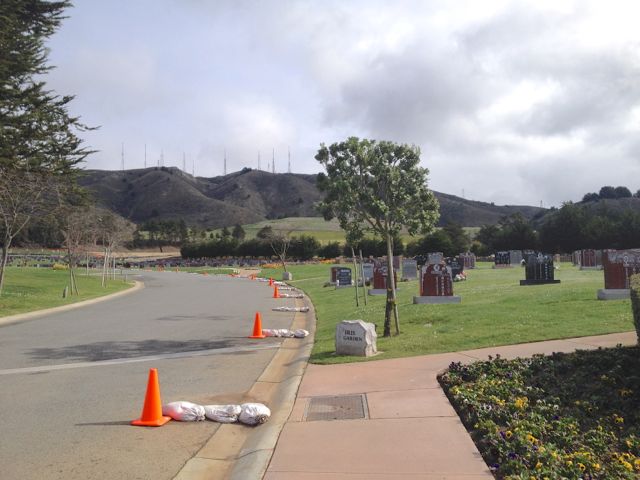 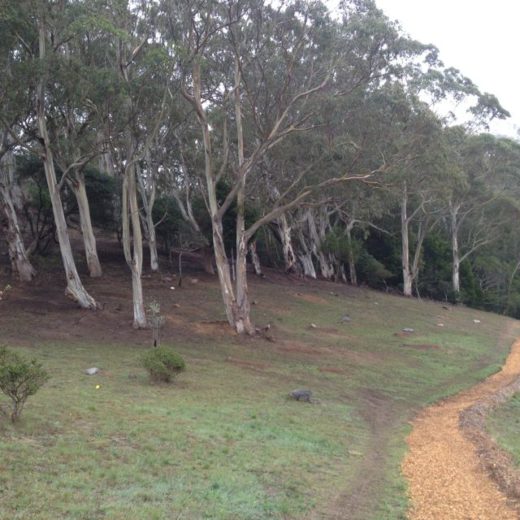 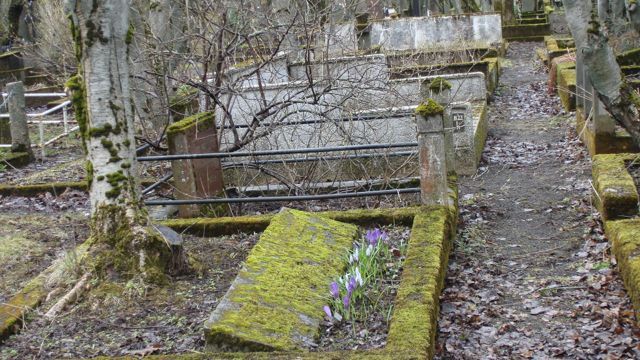