Thoughts on Bio Char Part 2 of 3: A Controversial Soil Amendment?

In Part 1 I talked about the history of Bio Char. In Part 2, I’ll discuss some of the controversy surrounding this soil amendment.

I’ve only known about bio char for the last several years. My first experience with seeing modern manufactured bio char applied was by Dr. Kelby Fite at Bartlett Tree Laboratory over a year ago. Dr. Michael Dirr pressed Kelby hard on the merits of bio char, but Kelby gave as good as he got, and he convinced me (if not quite Dr. Dirr).

Then about 18 months ago, I listened to Dr. Bryant Schoenbrock of Morton Arboretum extol the virtues of bio char. Bryant is an excellent soil scientist not given to extravagant claims without supporting evidence. (His work on debunking most “compost teas” is excellent.) I became convinced that bio char is an amendment of note. 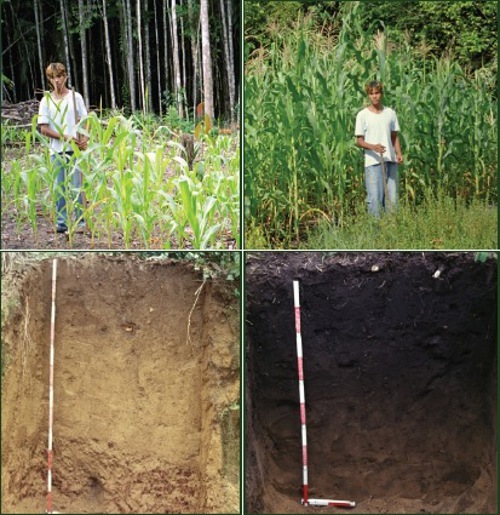 Still, bio char is the subject of some controversy in the arboriculture world. One example of this comes from George Monbiot who, in a recent piece in the Guardian, took shots at Dr. James Hansen and Dr. James Lovelock for their strong (but qualified) support of bio char to help reverse climate change economically in lots of different ways.

Bio char is certainly no silver bullet, though some people may say it is (Monbiot seems to have decided that it is an orthodoxy). Whatever its name or the passion of its believers, bio char sequesters C02 for very long periods of time. Certainly before the 500 year spike in human induced CO2, and it seems, as long as the 5,000 year history of human annual row crop agriculture. 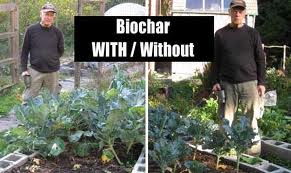 In field trials, it has shown spectacular improvements in plant growth and crop yield. It seems to be extremely effective at stretching availability and benefits of nutrients and moisture in soils. It achieves all of this at a very low cost in most ways that matter. I don’t what Mr. Monbiot calls that, but from my standpoint that’s very desirable.

There are a few other major scientists who have investigated bio char: Dr. James Hansen, the climate scientist from NASA; Dr. James Lovelock, who conceived of the Gaia theory, also Dr. Johannes Lehmann of Cornell University, and Christopher Steiner. Their interest is primarily in its remarkable quality of absorbing high quantities of Carbon Dioxide and Nitrous Oxide. In their estimation bio char production and integration with soils could be the most comprehensive global carbon management system.

Whatever our other human failings in the applications of science to solve human activity- induced landscape problems — desertification; clear cutting of forests; mass wasting of arable land; over-application of nutrients and the consequent collapse of fisheries — bio char is not, in my opinion, a failed tool. Bio char, like reforestation, soil bioengineering, ecological restoration, stream regeneration and more, is an effective method to repair the badly damaged landscapes described above.

Part I: History of Bio Char
Part III: How It’s Made & The Future of Bio Char

Images: The Bosque, and more