A few weeks ago I attended the International Society of Arboriculture tradeshow and expo in Toronto. It was a fun show, with a number of excellent sessions and some great conversations. But the most fun part was getting a chance to go see some of our Silva Cell installations in the city, and the trees planted at Sugar Beach, right on Lake Ontario, are breathtaking.

This installation happened in 2010. Silva Cells are under the entire paved area of this plaza and public park, providing the 33 maple trees with approximately 1,236 cubic feet (35 cubic meters) of soil each. And it shows. Just look at these photos of the site from each year since planting: 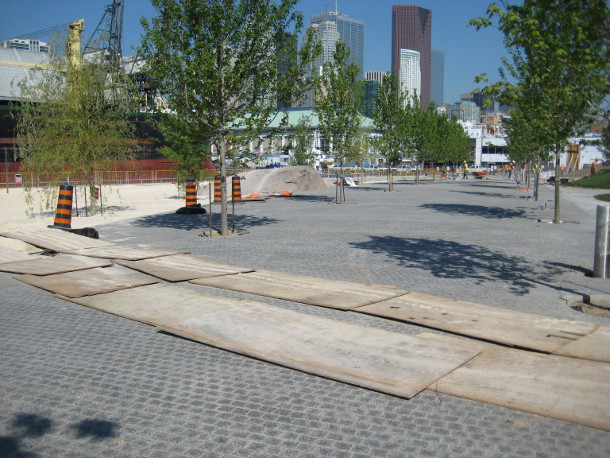 The trees in 2010, the same year they were planted.

The trees were planted in 2010 and recovered very nicely from their initial planting – a testament to the quality of the stock, the care with which they were installed, and the dedicated maintenance they received. 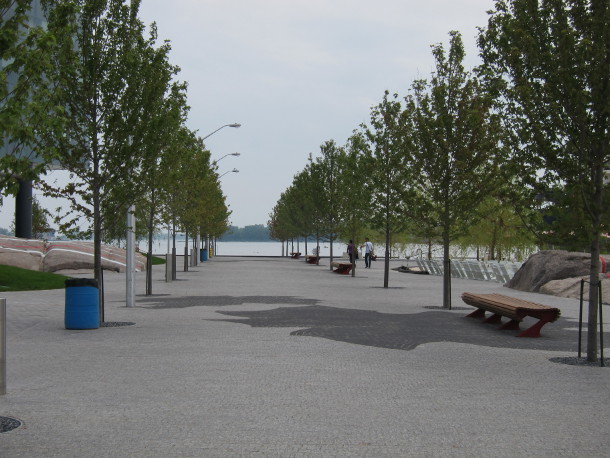 We were already impressed with their performance last summer, in 2012, with their lushness and wonderful color. 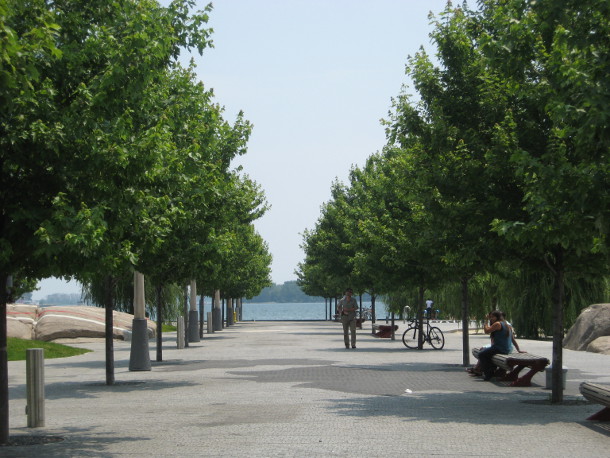 But this summer they were even better. Take note of the people that appear in each photograph; they’re useful for putting this in scale. 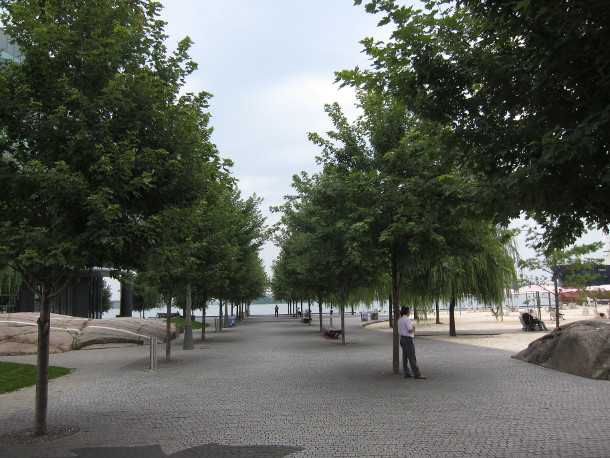 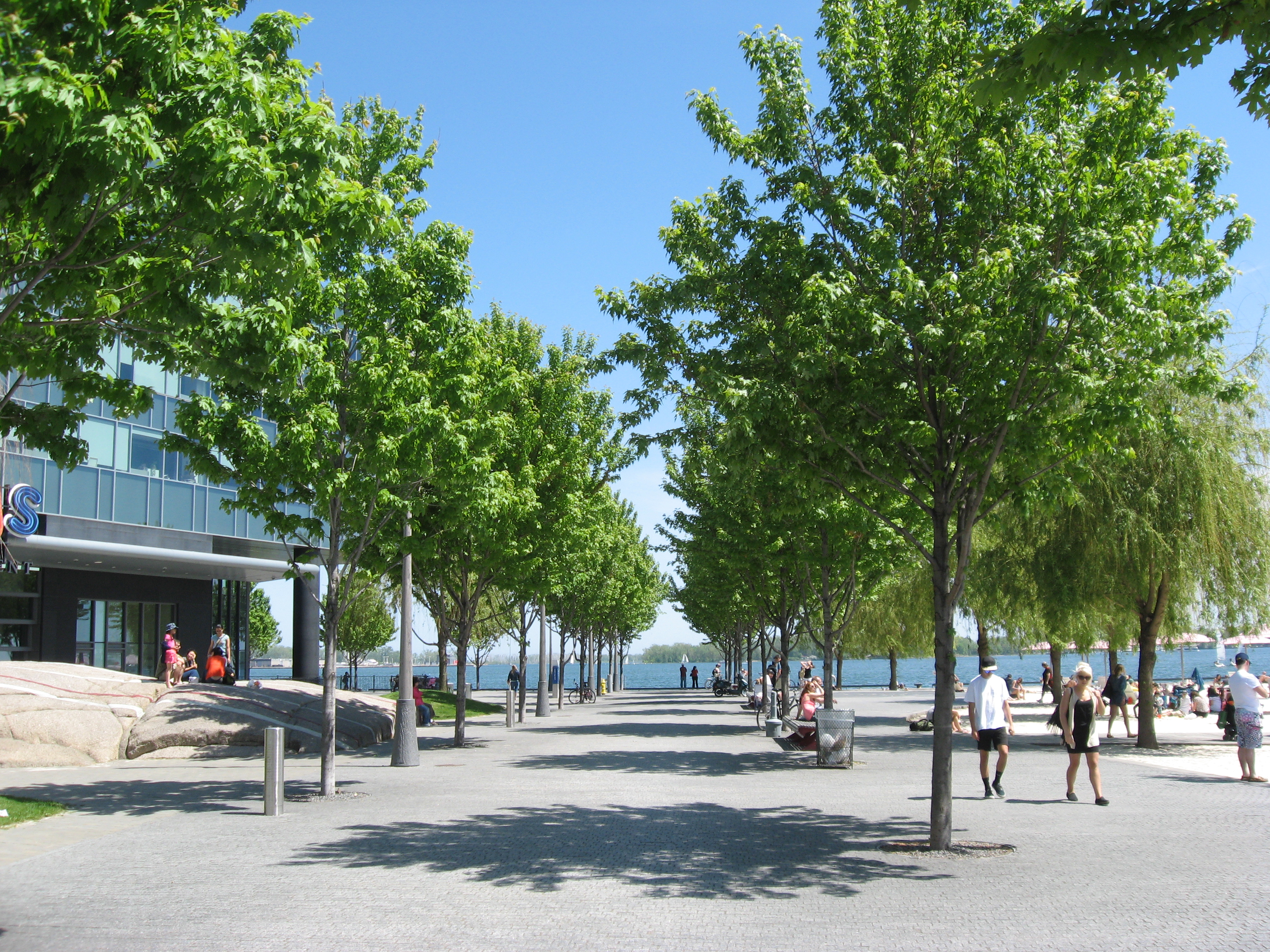 It sounds like exaggeration, but it isn’t. Standing at Sugar Beach, under these wonderful trees, feeling their height and breadth, was truly wonderful.

Top image: a rendering of Sugar Beach prior to construction. Image courtesy of Claude Cormier + Associes.