The History of Street Trees: “This will be easy!” 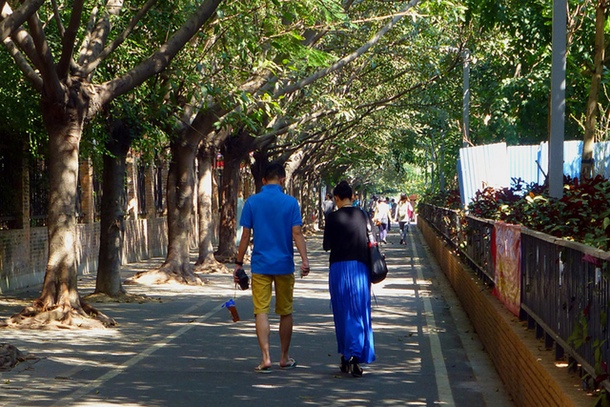 I have been wanting to write about the history of street trees. When I sat down to begin my research, I started in the usual place: Google. Then, because I’m a landscape architect, I looked at my reference books on the history of landscape architecture, urban planning, street trees, and horticulture. I didn’t find much in either place. There are millions of street trees in thousands of cities around the world, so isn’t that the type of book that their history belongs in? The literature is surprisingly thin.

Along time ago, in a faraway land, I read Norman Newton’s history of landscape architecture, Design on the Land, and every so often I pull it out as a back-check. I did so again, and to my surprise found almost no examples of street trees that were older than about 1600 AD. Newton’s older examples were all European, many of them from Italy and France; later, examples in England and Germany appeared. The oldest European example I could find was a reference from 1620 describing people walking a boulevard of street trees in Paris. The earliest mention of street trees at all that I could find was during the golden age of the Tang Dynasty (618-907 AD) in China.

A more specific, helpful book on the history of street trees is City Trees, by Henry Lawrence. Lawrence limits his exploration to that of Europe, its colonies, and North America. He shows many fine examples of what might be called typical street tree scenes. Even the oldest ones showed wide roads with elevated sidewalks on both sides. From a glance the roads appeared to be at least two lanes wide – in common U.S. parlance, this would be approximately 20 feet (about 6 meters). Conceptually, they looked a lot like the scale of a current U.S. city street.

Human’s first management of living trees in rows, later allées, were in orchards. The Italians were the first in Europe to use these single parallel roads as a way to divide space or direct a view. Below is a 1,250 year old harvest. 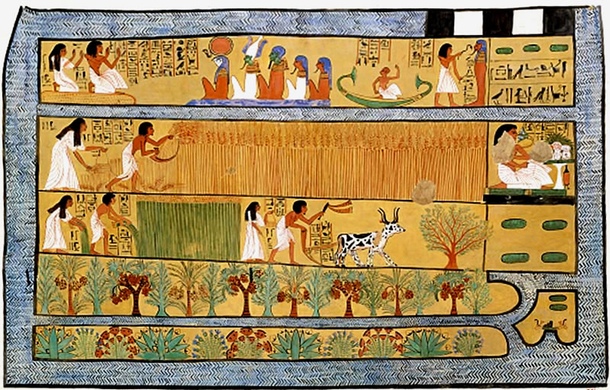 A well preserved painting from the tomb of an Egyptian builder Sennedjem, in Deir el-Medina (19th dynasty) presents a cultivation of cereals, as well as ploughing, but first of all—an orchard and a flower bed, located on fields surrounded by canals. Trees and flowers planted alternately with great regularity prove the careful planning of the garden. Text and image via: History of Gardening

This garden, the Jardin du Reil, was influenced by earlier Italian gardens. The French removed the water cascade and shifted the allées of trees out to the street, creating the modern day boulevard. 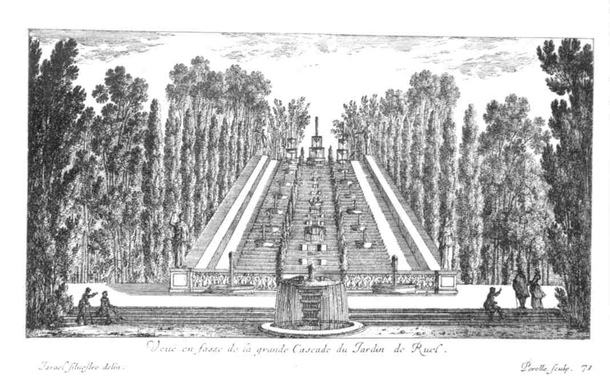