Dig It! The Secrets of Soil 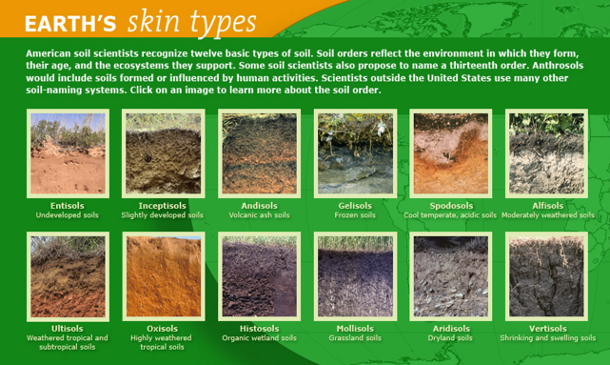 I am finding out about this many years too late, but from 2008 to 2010 the Smithsonian Museum of Natural History had an exhibit called Dig It! The Secrets of Soil. Fortunately for me, a version of the exhibit still lives on online.

I’m not sure who first proposed soil as a topic for the museum. While soil is something we think and talk a lot about in our work at DeepRoot, it seems like the sort of thing that might not hold as much interest for the general public. Then again, if you work at a natural history museum, this is the sort of challenge that you must enjoy.

And actually, it is pretty fun to poke through what remains of the exhibit online. They’ve got copious games, videos (annoyingly, you can’t fast forward or rewind, but I can confirm that most, and maybe all, are under five minutes long), and educational materials for soil converts. Yeah, some of them are a little goofy, but I like that. It’s a tried and true way to create interested in a topic that might otherwise seem uninspiring. (Not that soil is uninspiring, because we love it and it’s terribly important. But, you know.)

Most of the materials are obviously geared toward kids, but truthfully, I think there’s a lot for adults and people in the design professions to learn here as well. I know I did.

There is actually a long and surprisingly fascinating article about the design of Dig It! that you can read online. It talks in great detail about the intent of the show being to inspire rather than to teach (it’s easy to see why the latter approach might not draw the kinds of interest from your average museum-goer that they were hoping for), and how that approach informed every aspect of the exhibit content, layout, and design.

Soil is a critical earth system, yet most people are far less educated about it than they are, say, about air and water. Exhibits like this are aiming to help change that. Dig It! is currently on display in Spokane, WA, at the Northwest Museum of Arts and Culture, through September 22, 2012. From there it will go to the Bell Museum of Natural History in Minneapolis, MN, opening on November 10th. 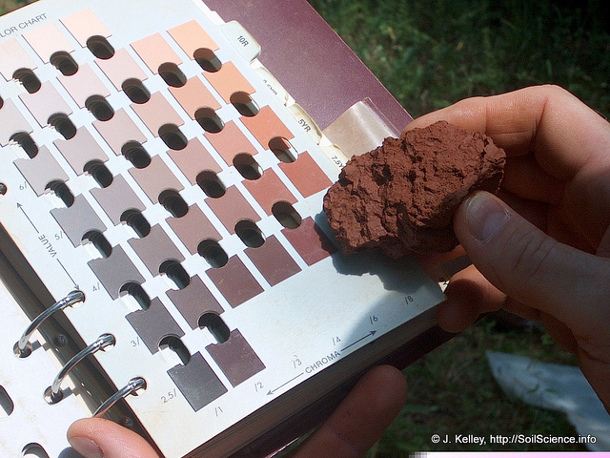 Has anyone out there been to the exhibit? If, I’d love to hear your thoughts.