Resource or Hazard? Design Implications for Stemflow from Urban Trees 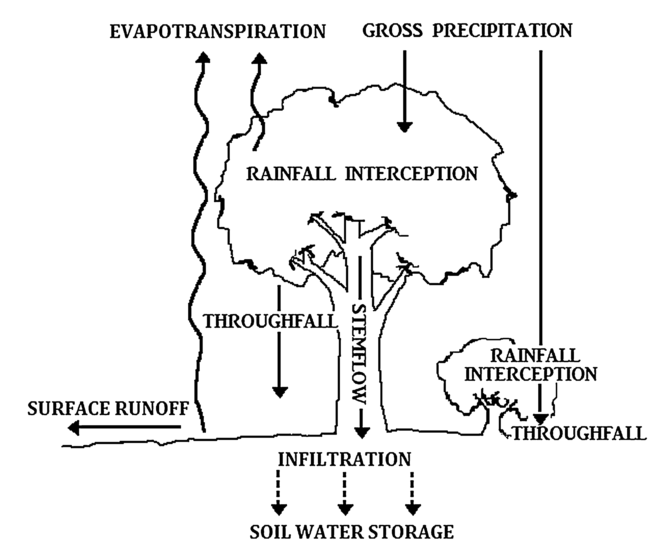 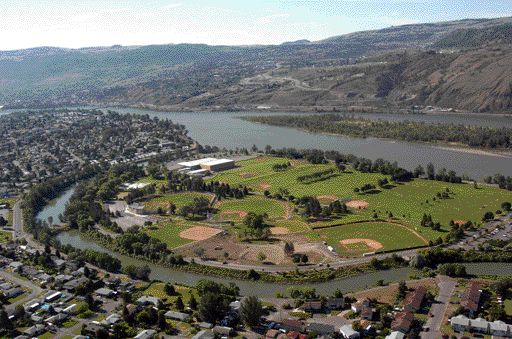 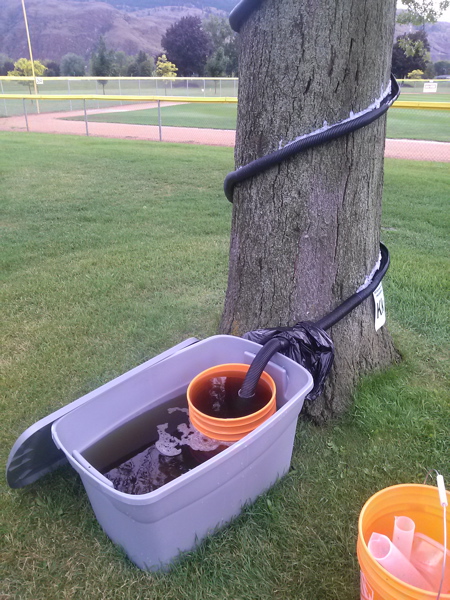 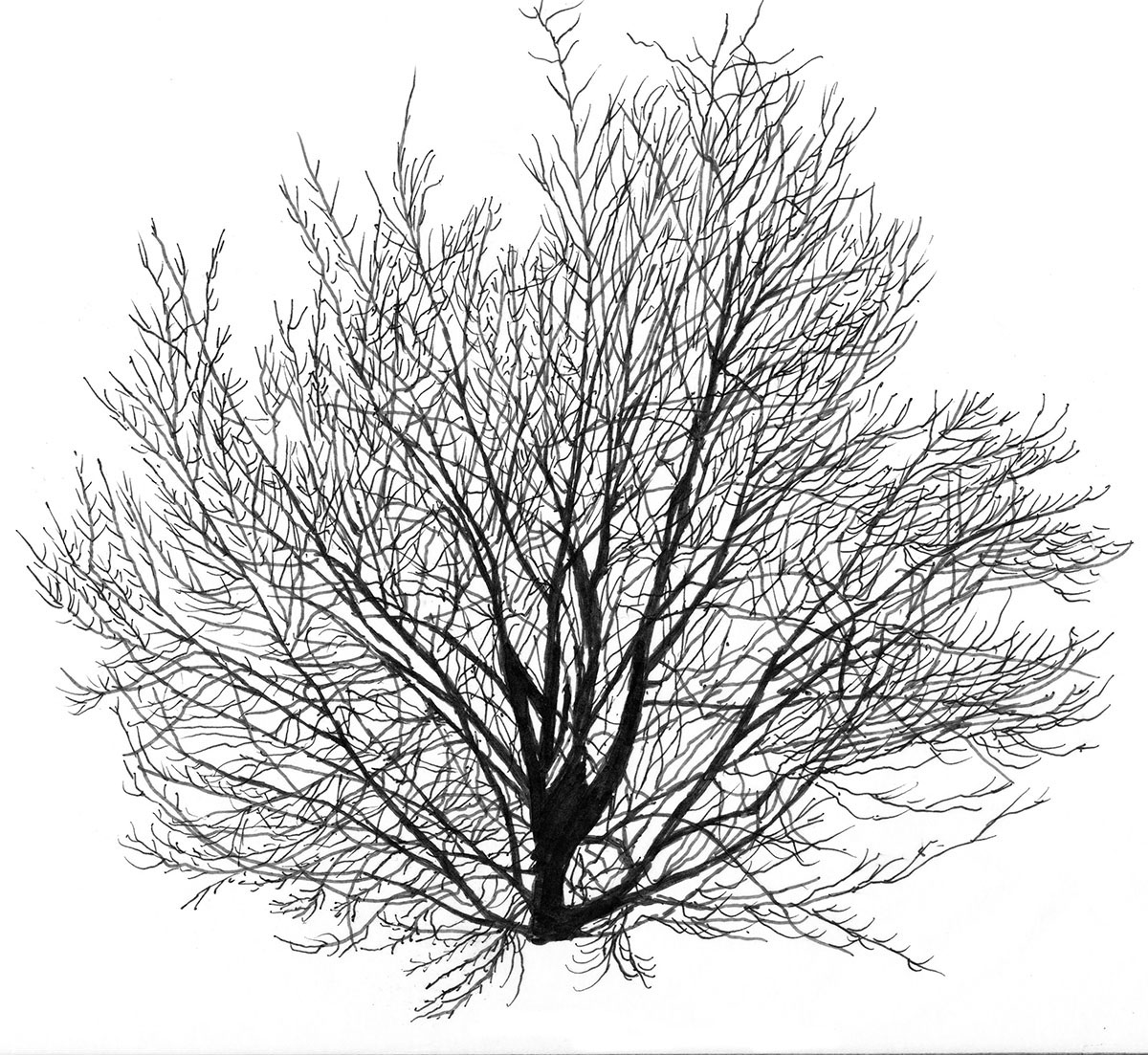 Julie Taylor Schooling, MScES, MBCSLA, is a Landscape Architect with McElhanney Consulting Services Ltd. who has long had an interest in the integration of stormwater management and landscape features. You can contact her at [email protected] Darryl Carlyle-Moses, PhD, is Associate Professor and Chair in the Department of Geography & Environmental Studies at Thompson Rivers University in Kamloops, BC. His forest hydrology expertise and Julie’s passion for urban trees helped to frame and answer this study’s research questions. You can contact him at [email protected]