Iâ€™ve known Dr. Bryant Scharenbroch, a soil researcher at Morton Arboretum and assistant professor of soil science at University of Wisconsin â€“ Stevens Point, for 11 years. In that time, heâ€™s been involved in some excellent research. One of his most recent projects, done in collaboration with Katie Klaus (Morton Arboretum), James Urban (Urban Trees + Soils), and Mike Curry (Greensite) is a field trial of three different growing media to assess their effect on tree performance. I got a chance to talk to him about the study and their initial findings. â€“ Peter MacDonagh

It smells good because there is lots of air in the soil, about 25% by volume. In addition to plenty of air, real soil has structure, sand, silt, clay, organic matter, and lots of living micro-organisms. It also has â€œhorizonsâ€ â€“ layers â€“ and the top layer of soil is quite a bit darker than the ones below due to staining from organic matter (leaves, branches, roots, worms, etc.). Here in this dark soil, organic matter feeds billions and billions of oxygen breathing micro-organisms that are cultivating this soil. Rains have been washing through the soil for hundreds, sometimes thousands of years, and the soils further down have been leached of their organics. These soils may also smell bad, because thereâ€™s almost no air (<3% oxygen) at that depth.

Soil scientists have named the most common stuff you end up with in cities as â€œUrdothents,â€ but â€œdirtâ€ will do for most people. The common perception of â€œdirtâ€ from non-soil scientists varies widely. People tend to think itâ€™s either all bad or all good. On the bad end of the spectrum, there is the mindset that â€œdirtâ€ is useless, and needs to be disposed of and replaced with something screened and purchased from a supplier.Â At the other end of the spectrum there is the mindset that dirt is as perfect as a potting soil, and that everything planted in it will grow fine. Neither assessment is accurate.

Damaged urban soils (dirt) are salvageable, however. They can be repaired and thatâ€™s what Bryant and his team are working on. Theyâ€™re researching how soil types affect tree growth response. One key question Bryant would like this research to help answer is, “can we design a better soil for trees in urban landscapes?” 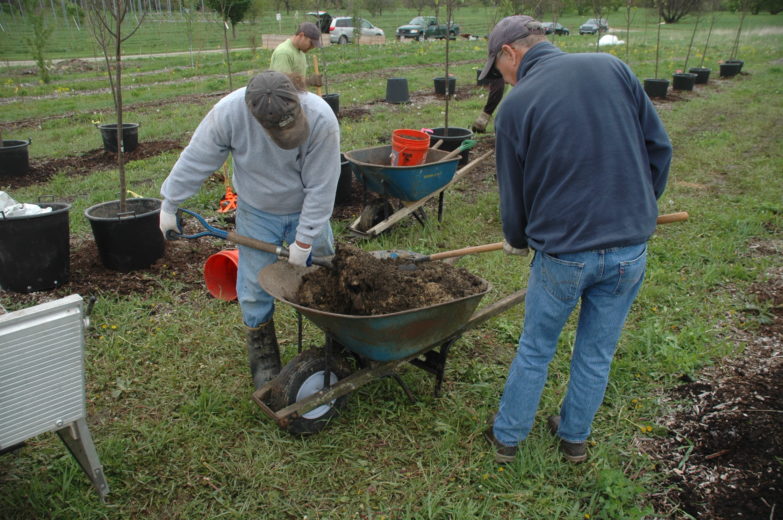 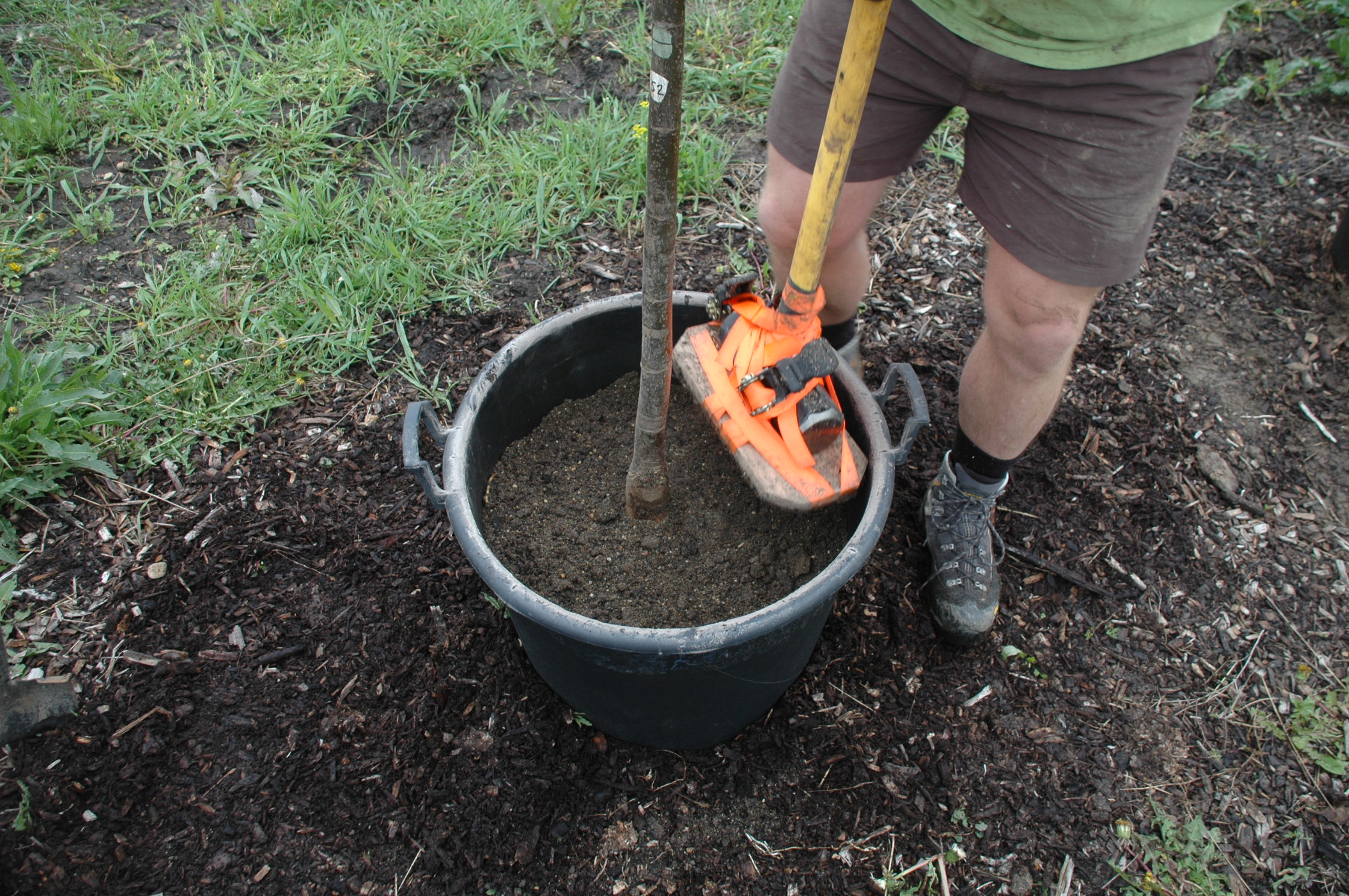 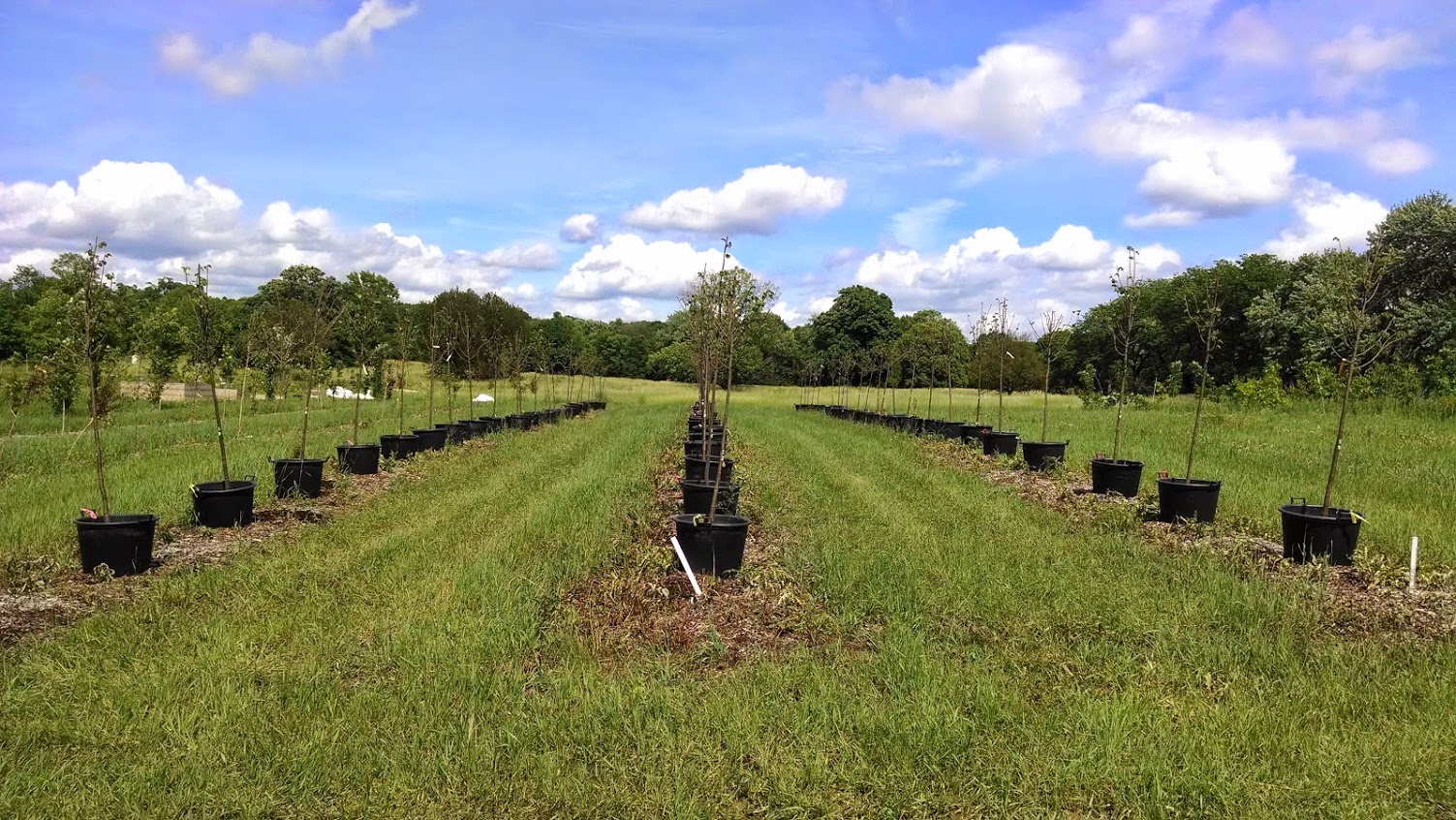 This is extremely encouraging, because it means that the â€œdirtâ€ that is so common on urban sites may be transformed into effective soils for growing trees. The â€œtree soilâ€ was 60% native topsoil. Wholesale replacement isnâ€™t necessary. So then what should someone who wants to use the existing dirt on a site do in order to get it â€œtree readyâ€?