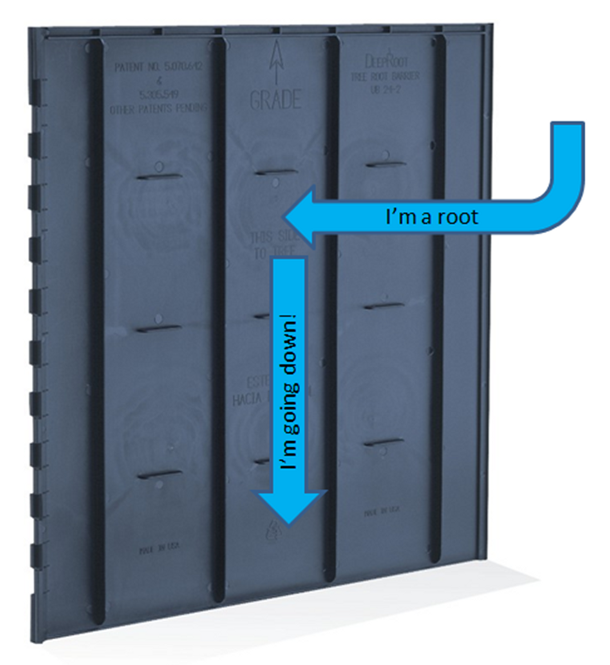 For a long time, root barriers have been the bread and butter of DeepRoot’s business. We take our name from what they’re designed to achieve, and if they’re used correctly, they are an effective way to eliminate pavement and sidewalk heaving by tree roots. But can they hurt trees?

First, let’s start at the beginning. Who hasn’t tripped on a stretch of sidewalk that is buckled due to roots? The need for a product like this is obvious.

The roots aren’t trying to wreak havoc, of course, they’re just growing in whatever direction the soil contains the best mix of air and water, both of which are critical to their growth and the overall success of the tree. Due to heavily compacted subsoils in urban environments, the areas of the soil that are the most hospitable for plant growth tend to be right near the surface, and that’s where many roots stay.

Because of that, you can get sidewalks that look like this: 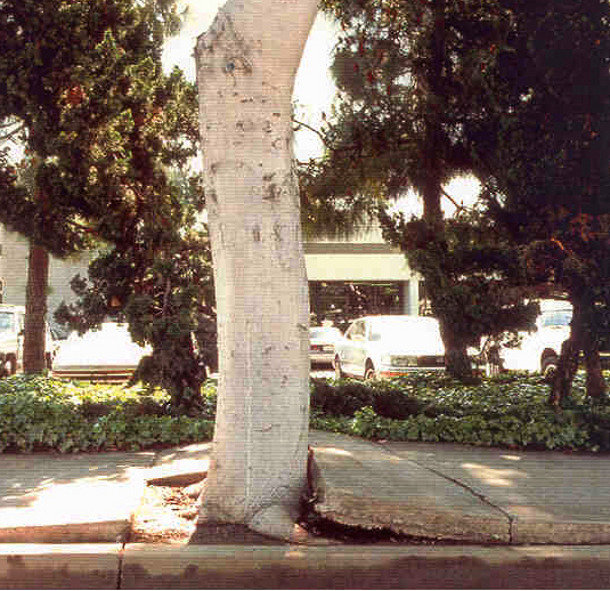 The idea behind root barriers – which would better described as tree root guides, but the naming ship has already sailed – is simple. Root barrier is used to line the perimeter of the planting hole, or whatever side borders a hardscape. Once roots reach the edge of the planting hole and encounter the barrier, they turn downward. Vertical ribs along the surface of the barrier prevent circling. (This is the same reason why our geomembranes, which have no vertical ribs, should not be used as root blocks unless eight or more feet away from the tree). Once the roots reach the bottom of the barrier, they can continue to grow out from underneath it, now well below the surface paving. 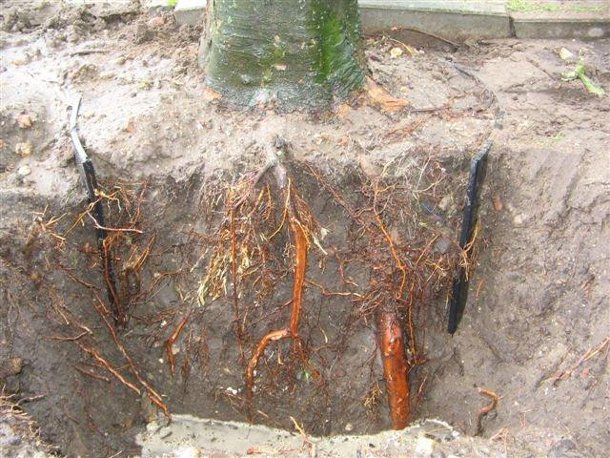 So, can root barriers hurt trees? If installed incorrectly, they can. If you think this product is simple to install, you’re right. But that doesn’t mean people don’t mess it up, sometimes pretty badly. Once, for example, it was installed nearly 18″ below grade. No wonder it didn’t work! Walking around San Francisco, I sometimes see that people have incorrectly installed it by using it to tightly encircle the root ball, rather than by lining the perimeter of planting hole (we recommend leaving at least 3″, and more if possible, between the edge of the root ball and the barrier).

Incorrectly installed root barriers are likelier to simply not work than they are the harm the tree. They’re not complicated to install, but – like anything – it does need to be done right. And when it is, the results are great. 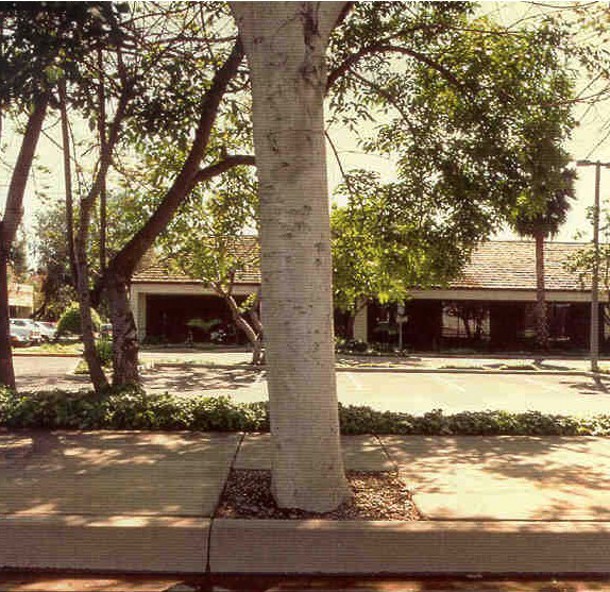 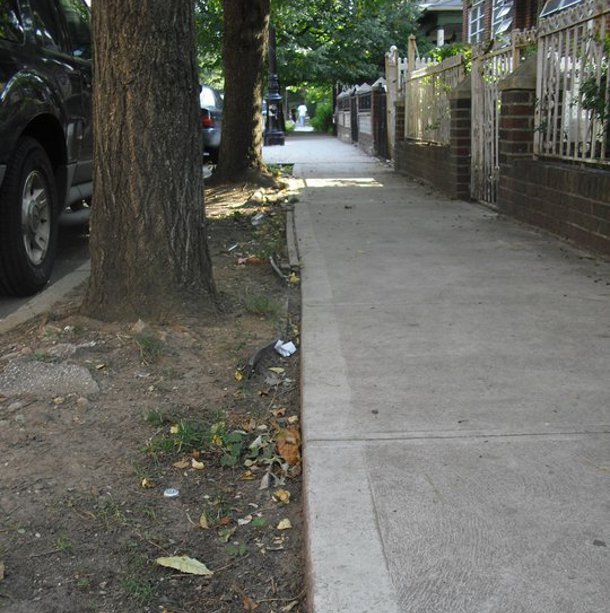 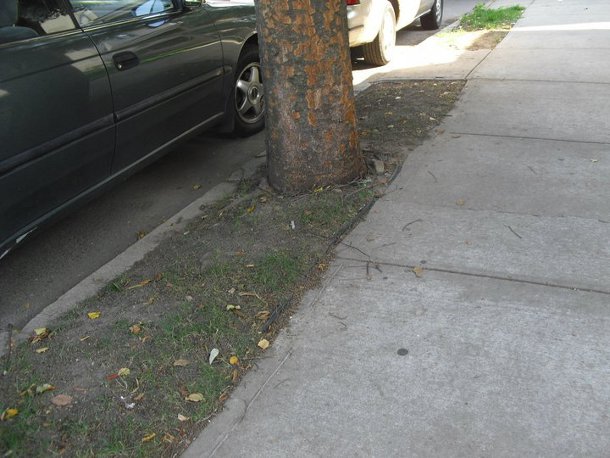 (For more photos of successful root barrier projects, check out our Facebook photo album following up on installations that are now 15 years old).

Funny story – DeepRoot was actually founded because of the problems caused by roots heaving sidewalks. This happened in 1976, when an industrial designer named Len Albrecht tripped on an uprooted sidewalk and ruined a new pair of shoes. Thus, root barriers were designed, and DeepRoot was born.

For more information about how to use or install root barrier, visit our website or resources page.