What We Can Learn From the Street Trees of Baltimore

“She said the prettiest place on earth was Baltimore at night…”
(“Streets of Baltimore,” Tompall Glaser and Harland Howard, 1966)

The classic country song “Streets of Baltimore” wasn’t originally penned about trees but maybe it’s time to consider a rewrite. These days, street trees in Baltimore are looking better than ever and, between 2007 and 2015, the city experienced a 1% increase in urban tree canopy (UTC). This occurred while most cities in the US were losing tree canopy according to a 2012 USDA Forest Service study which also found that Baltimore had lost nearly 2% of its tree canopy between 2001 and 2005. 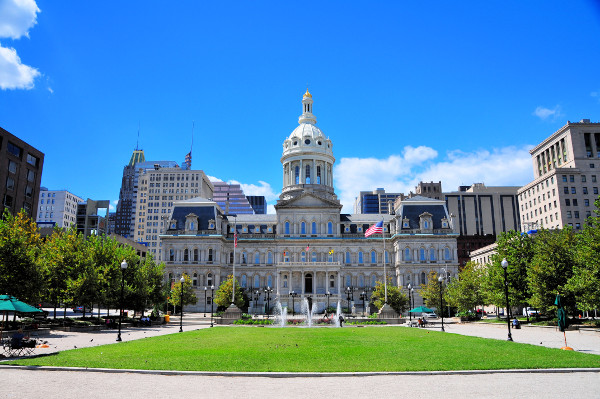 The 2012 study determined UTC loss or gain by looking at pairs of aerial photographs from cities during various time periods. The UTC increase in Baltimore between 2007 and 2015 was detected using high-resolution aerial imagery and 3D airborne LiDAR data.

Baltimore’s increase in UTC may be partially due to the city’s 2007 goal to increase UTC to 40% by 2036 and their efforts on multiple fronts to reach that goal: 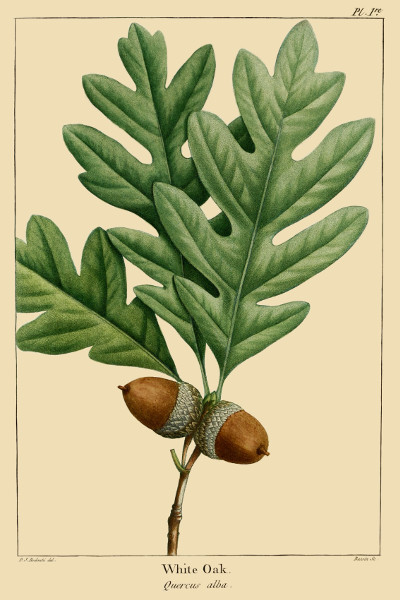 White oak (Quercus alba) is the state tree of Maryland

The road to improvement is seldom straight or simple. An increase from 27% to 28% UTC represents a net increase of 200 acres in tree canopy cover within Baltimore. However, more than 1000 acres were lost during the 2007-2015 time period. Managing tree canopy can be likened to managing our own health – we must perform a myriad of positive actions in the present while staying vigilant to identify problems looming on the horizon. Living things take time to develop, improvement often occurs incrementally, and a destructive event such as illness or an accident (or for a tree, a storm or construction) may produce a sudden and dramatic setback. 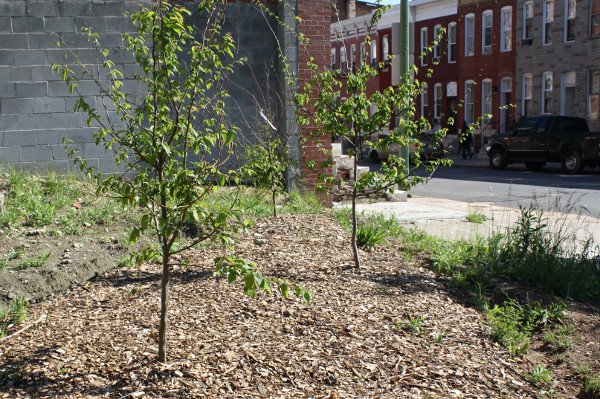 What can we learn from Baltimore?

“I suspect [UTC] has slightly increased since 2015, due in part to our intensive planting program coupled with a lack of hurricanes or other major storms. Emerald ash borer is beginning to hit us hard, though. The city has approximately 8% ash throughout its canopy – including public and private lands. So all bets are off – whether we can increase or even hold steady – over the next five to ten years.”

Despite the challenges ahead, Dihle – and the rest of the city – won’t stop their continual efforts to get more, bigger, and better trees onto the streets of Baltimore.

Ellyn Shea is a consulting arborist and country singer in San Francisco. Thanks to Erik Dihle for his assistance with this article.