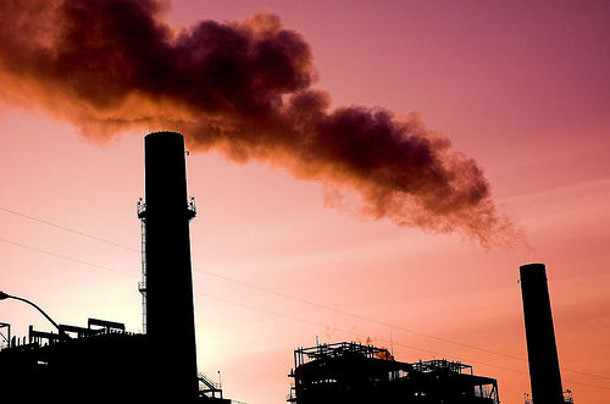 This post is written by Melinda Housholder and originally appeared on Loose Leaf, the blog of American Forests.

Earlier this month, I attended a workshop in Davis, California, called “Urban Forests & Carbon Markets” that American Forests participated in and co-sponsored through a grant with the U.S. Forest Service’s Urban & Community Forestry Program. As California takes the lead to develop a cap-and-trade model to reduce greenhouse gas (GHG) emissions statewide, American Forests is excited to be involved in efforts to advance urban forest projects for use in this cap-and-trade model. But before we get into my experience at the workshop, a little background:

What’s going on in California?

With this Cap- and-Trade Program,  California state sets an absolute limit, or cap, on the amount of GHG emissions allowed throughout the state. Allowances to discharge a certain amount of pollution are auctioned off to emitters such as industries, buildings, manufacturers. To comply with the cap, the emitter then has the choice to either 1) reduce their emissions on site; 2) buy allowances to emit; or, 3) buy offsets.

How do offsets work and where do urban forests fit in?

If an entity is emitting more than their allowed amounts of GHG, they have the option to buy a certain amount of offset credits issued through approved sources. In California’s case, these projects are approved under The Climate Action Reserve. Urban forest projects all over the country can apply under the Climate Action Reserve’s Urban Forest Project Protocol to receive offset credits that they can then sell to firms in California that are emitting more than their allowed amounts of GHGs.

However, as I learned at the workshop at UC-Davis, urban forest projects have not yet been successful at registering under this protocol to serve as offset projects. Some of the main challenges that we discussed were about the protocol’s requirement of a 100-year, lifetime guarantee of project, the high costs of urban trees and monitoring/reporting costs, and the limited eligibility for applicants (e.g. non-governmental organizations and developers are not allowed to apply). Without being able to register under this protocol, urban forest projects cannot be credited as carbon offsets to be used in the California cap-and-trade market.

However, there is great potential for urban trees to help reduce GHG emissions throughout the state. According to an article from the non-profit California ReLeaf, researchers estimate that “if 50 million urban trees were planted strategically, then they could offset emissions of an estimated 6.3 million metric tons of carbon dioxide annually — around 3.6 percent of the statewide goal.”  Currently, the urban forestry project closest to registering under the Urban Forest Protocol for carbon offset credits is a Greenhouse Gas Tree-Planting Project in Santa Monica that is designed to plant 1,000 new trees in parkways along boulevards.

One of American Forests’ main roles at the “Urban Forests & Carbon Markets” workshop was to advance the next steps to help give urban forests the credit they deserve and highlight their potential for helping meet GHG goals. We are planning on creating a national network around these issues to help advance the role of urban forests in the carbon market. Stay tuned to the American Forest’s blog, as I’ll provide more information as we continue to develop this program.