The Role of Trees and Plants in Bioretention 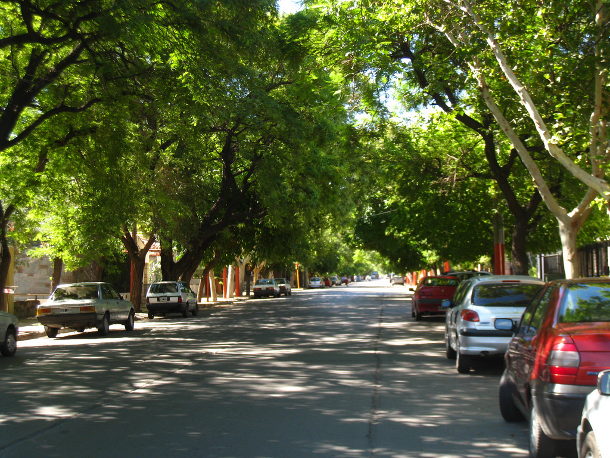 So, there is lots of scientific evidence supporting the important role that trees play in the effectiveness of sustainable bioretention systems. In addition to that, of course, trees also add essential life and beauty into urban areas! For a summary of other benefits of trees, I recommend this impressive statistics sheet from the USDA Forest Service.