Stopping Water Pollution in its Tracks: Nitrogen, Phosphorous, and the case for stormwater management

Water pollution is a serious problem worldwide, whether in rivers and lakes or massive oceans. After the famous Cuyahoga River fire of 1969, environmental regulations were put into place in the U.S. which have helped curb the amount of pollutants we put into our water and reversed some, but not all, of the problems stemming from water pollution.  Unfortunately, even with strict policies and treatment facilities, water pollution is still a big issue. Tracking polluters is difficult as these infractions often happen silently and in remote areas, and sometimes unintentionally.

If there are too many algae blooms, they can decrease the amount of oxygen in the water (known as hypoxia) which harms the environment. When the algae die, they settle on the bottom of the water bed where bacteria feed and grow. This can produce toxins, foul smells, and make the water unusable for recreational activities.

Much of this runoff comes from non-point sources – uncontrolled sources such as lawn fertilizer runoff and septic tanks – that channel pollutants to our waterways. During storm events, rainwater sheets off of paved, impervious areas such as streets, sidewalks, and roofs, and pours into our storm drains, which in turn empty into our water bodies. There is a strong correlation between land use and water quality.

Any time people alter the natural landscape, its ability to absorb stormwater runoff and the nutrients it carries decreases. As this diminishes, more pollutants end up in surrounding bodies of water. Myriad studies have been done regarding this type of pollution. The majority of these studies conclude that strong and significant correlations exist between water quality and different land use types (Mehaffey et al., 2005; Stutter et al., 2007; Williams et al., 2014). Some studies have gone further, demonstrating that stream water nutrient levels were a function of percentage of urban land use (Osborne and Wiley, 1988; Sliva and Williams, 2001). It is not surprising that more developed areas show higher median levels of both phosphorous and nitrogen in surrounding lakes, streams, and rivers. Research (Tasdighi et al., 2017) suggests that these negative effects from urban development can be mitigated if stormwater is captured and treated before it is sent into nearby bodies of water – an excellent approach if the wastewater treatment capacity allows for it. 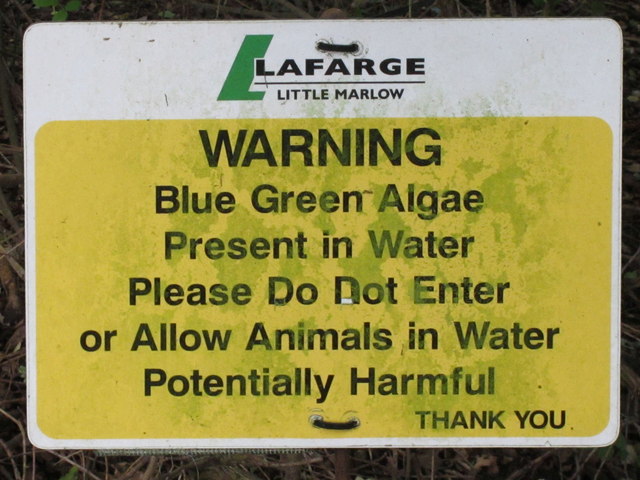 More often than not, though, wastewater infrastructure is aging and overloaded. This is when grey infrastructure can get a helping hand from green infrastructure. Cities can lighten the stormwater load on pipes and basins and keep excessive nutrients and pollution out of the water by using simple best management practices (BMPs) for low impact development. BMPs can range from implementing a small raingarden to installing large swaths of permeable pavement. The concept is the same regardless of scale – get the water back into the soil, and therefore back into the water table.

Any kind of porous landscape will help keep more water where it falls, and plants with extensive root systems help absorption rates.  For this reason, trees are an important stormwater management tool. Their deep root systems and big appetite for water reduce runoff, plus the leafy canopy intercepts more water than you might imagine, collecting water on its leaves and later evaporating the moisture back into the atmosphere.

More and more cities are taking action against water pollution.  In 2014, New York Governor Andrew Cuomo allotted $39.5 million to improve water quality across the state by controlling polluted runoff from non-farm sources and providing funding for municipal wastewater treatment facilities to install equipment to disinfect effluent, or treated sewage.  Just a few days ago, Cuomo announced another $2.05 million to further improve water quality and stop brown tide blooms near Long Island.  The brown tide consists of several species of phytoplankton that thrive in environments with nitrogen pollution. While they aren’t toxic, they can wreak havoc on an aquatic ecosystem, negatively impacting fisheries due to depleting oxygen levels and decreasing plant populations. Cuomo says of this new initiative, “While the federal government threatens to defund vital ocean research at a time when we need it most, New York is stepping up and investing resources to keep this cutting-edge research moving forward, improve water quality, support the local economy, and protect the health of current and future generations.”

As humans continue to alter our landscapes, exacerbating stormwater runoff and the pollution it brings to our lakes, rivers, and streams, it’s important to remember that every bit helps when it comes to intercepting runoff. If you are a homeowner, consider a raingarden on your property, plant trees, and avoid over fertilizing your lawn (some states have already banned fertilizers containing phosphorus). If you are a designer, consider ways that pervious pavements, trees, void spaces, and grading can improve your project’s ability to keep stormwater in place, thereby keeping nitrogen and phosphorus out of our waters.

Tasdighi, Ali, Mazdak Arabi, and Deanna L. Osmond. “The Relationship between Land Use and Vulnerability to Nitrogen and Phosphorus Pollution in an Urban Watershed.” Journal of Environment Quality 46.1 (2017): 113. Web. 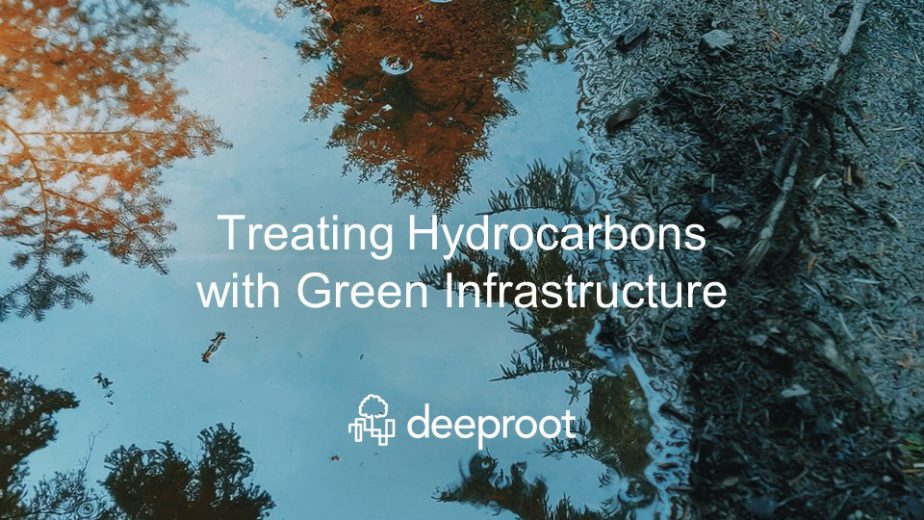 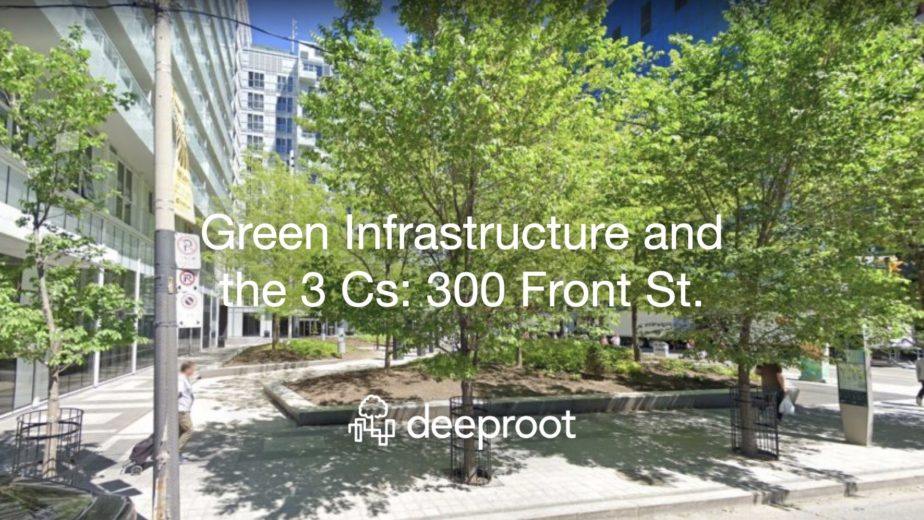