It seems like everyone wants green, tree-lined city streets. Under the filtered light of a towering tree canopy the air is cooler, the city seems more humane, and our minds become calmer. This idyll is far from reality, though, for many of us who walk along streets where trees are stunted or absent altogether. Street by street, these urban design annoyances become huge missed opportunities when looked at on a city-wide scale.

Streets occupy between one-quarter and one-third of a city’s total land area. If we can find ways to add well-designed green spaces and appropriate street trees to these publicly-owned lands, our rights-of-way have the potential to become verdant spines for our garden cities. So why aren’t we realizing this potential for significant urban greening?

One reason is speed. As a result of our desire for faster travel to more distant places, we have made an unwitting trade-off, sacrificing greener communities for speedier commutes. To understand how these tradeoffs came to be, it’s important to understand the thinking of traffic engineers, who we entrust with making our streets safe, and to explore what opportunities slower speed streets can yield for urban greening.

Before we consider how speed affects the space available for planting, let’s look at a few key concepts from the world of traffic engineering including design speed, field of vision, and risk mitigation. 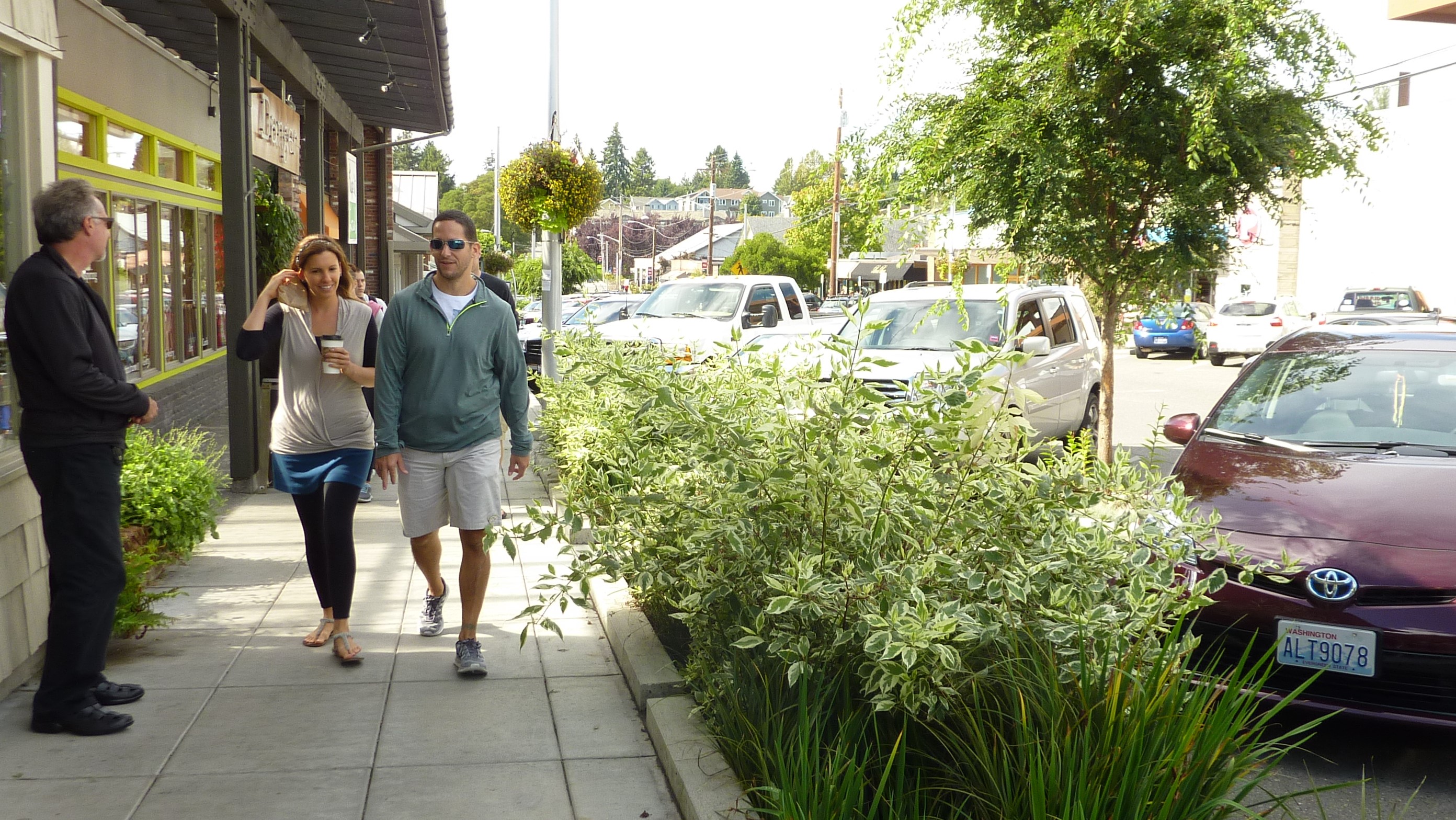 Several US cities have been borrowing from long-established Northern European countries that have been taking this mixing zone concept even further to develop streets called “woonerfs,” or living streets, where plants, cars, kids, and families all co-exist in an idyllic small space that would only be possible at slow speeds. 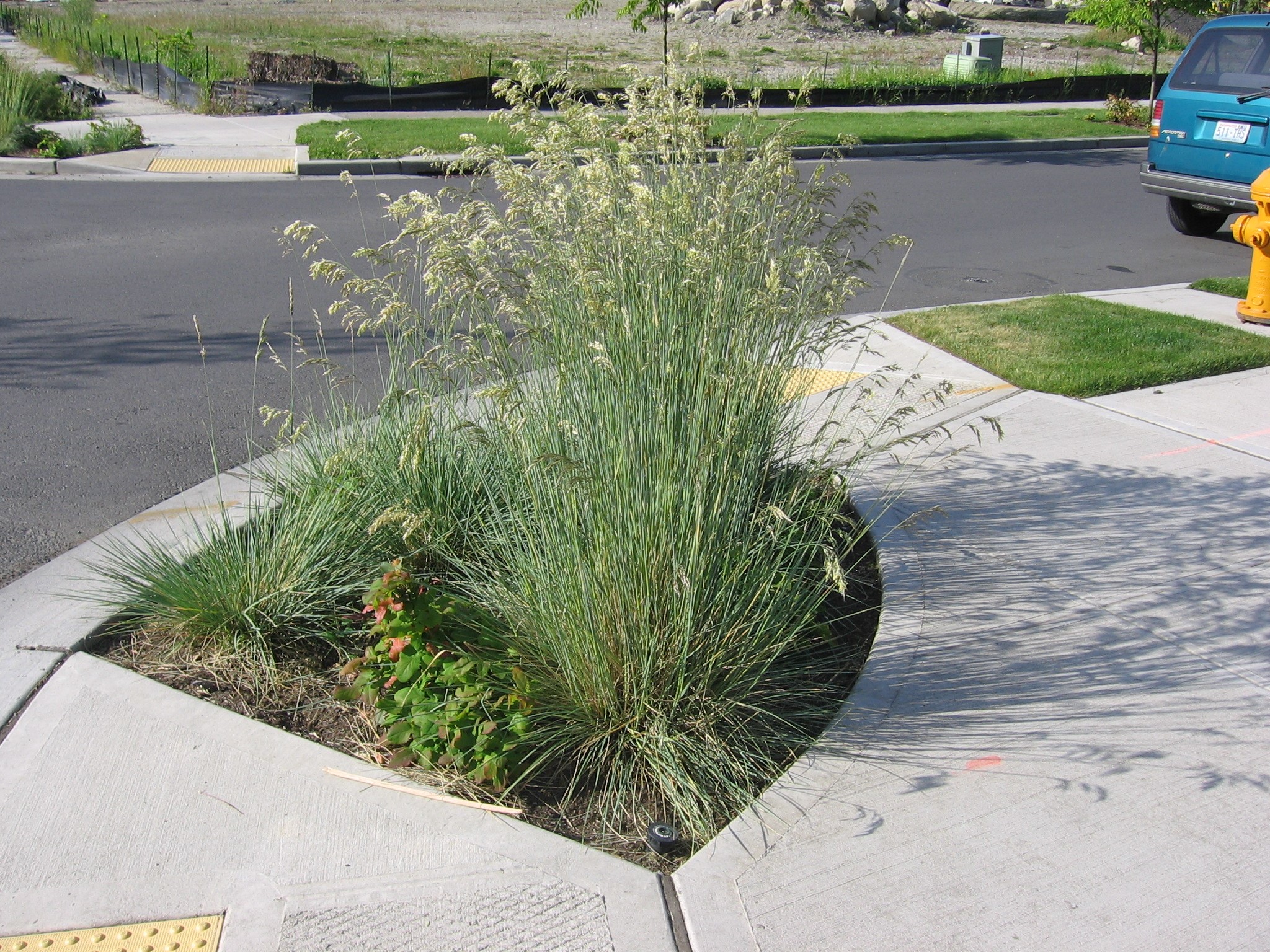 As the slow speed revolution continues to expand across the American landscape, opportunities for more, and better, planting in our rights of way will continue to grow. For those of us who advocate for more urban greening, let’s also advocate for calmer, slower streets. By doing so, we’ll make streets safer and plant the seeds of change for greener communities.