Don’t Believe the Hype (Unless It’s Supported by Science)

Humans have been managing plants for thousands of years – watering, saving seeds, protecting plants from herbivores. We began learning about horticulture initially through observation. Some of our observations were correct, such as which plants needed lots of sun and which could grow in the shade. Others, such as adding sugar to the soil for sweeter tomatoes, are clearly myths. Because humans have been connected to plants for so long, it’s easy to forget that horticulture is a science.

There are still plenty of horticultural myths operating today. Many are marketing schemes masquerading as scientific facts. Some of the products built on these myths will just waste your money; others can cause real harm. Dr. Linda Chalker-Scott, Extension Horticulturalist and Associate Professor at the University of Washington, makes her living advising amateur and professional gardeners on evaluating the difference between science and tall tales. Her website, theinformedgardener.com, debunks many horticultural myths – and at the American Society for Consulting Arborists (ASCA) conference in Palm Springs this winter, she shared her thoughts on the importance of evaluating information scientifically.

Here are some most popular myths that Dr. Chalker-Scott addressed: 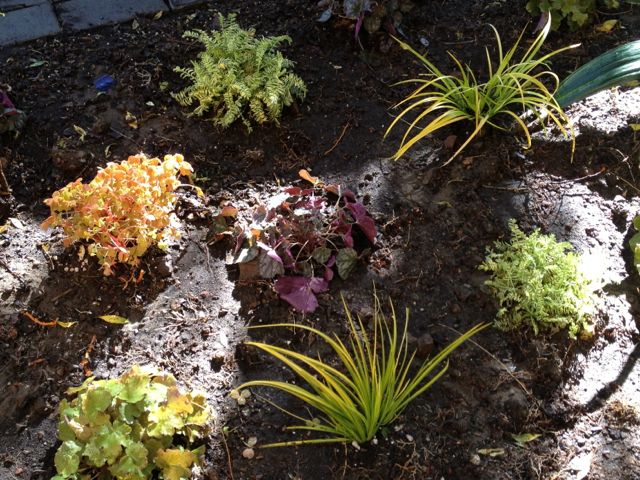 This sounds like such a good idea, but unfortunately the research just doesn’t support the statement that “compost tea improves soil and fights disease.” Part of the problem is defining “compost tea.” There are so many recipes and so many ways to prepare it. There are no labeling guidelines saying what “compost tea” must have or not have in it, so the name really doesn’t mean anything.

To accurately test the effectiveness of compost tea, scientists have to be able to isolate each ingredient and test them separately, and then in various combinations. Other variables such as temperature or time of year have to be kept consistent. Plants treated with compost tea have to be compared with the same plants treated with plain water under the same conditions. Other scientists have to be able to duplicate these tests and get the same results. There are too many variables to make such testing easy. Dr. Chalker-Scott has been following the research for nearly 15 years and conducted some of her own, and still she finds few studies with positive results. Diluted Aerated Compost Tea (ACT) produces the same results as water; concentrated ACT has few differences. Her conclusion? Top-dress your garden with compost and water it – “let nature brew the tea” and save your valuable time and money. 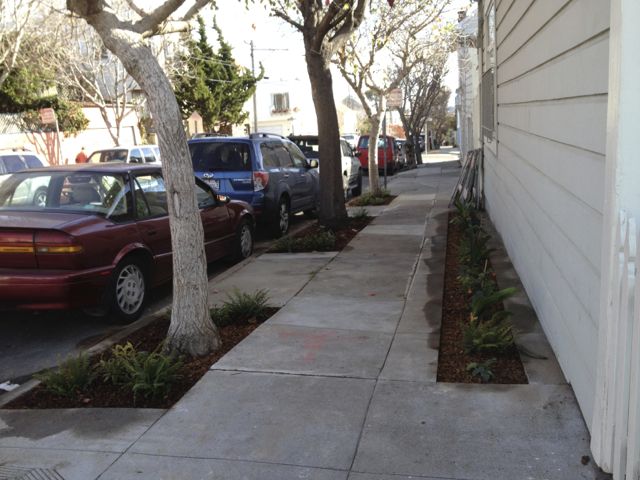 In nature, plant roots have fungal partners called mycorrhizae (my-ko-RYE-zee). These fungi live on the roots, helping plants absorb nutrients and water more efficiently, in exchange for some sugars from the plant.

Several products exist which claim to improve soil and plant health by introducing mycorrhizal fungi into the soil. While some studies show that adding mycorrhizae may help nursery plants growing in sterile potting media, a healthy landscape soil has a good population of these fungi and doesn’t need additional inoculating. An unhealthy soil, whether poorly drained, poisoned by over-fertilization, or lacking in organic matter, won’t support mycorrhizae even if they are introduced. Finally, most plants require specific species of fungi and the packaged product may not contain the right ones. Instead of buying these inoculants, make your soil a hospitable place for native mycorrhizae by adding organic matter and eliminating or minimizing the use of chemicals. 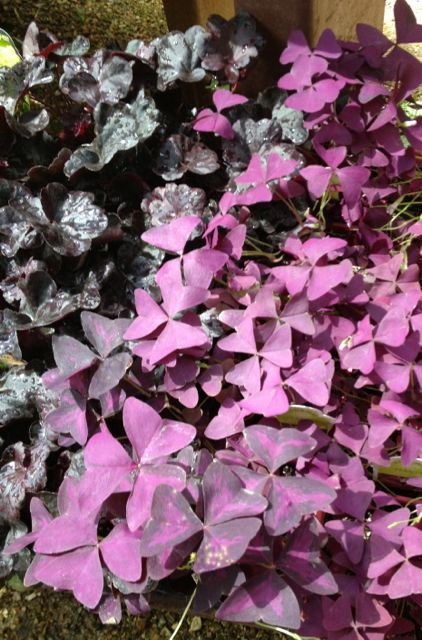 As a proponent of organic fertilizers, I was in favor of kelp extract until I heard Dr. Chalker-Scott’s talk. But I no long use or recommend it. Studies show that kelp extract does have some slight beneficial qualities for plants, but not amazing ones. In many cases, the benefits of using kelp extract could not be reliably verified – sometimes it worked, sometimes it didn’t.

One important factor  that all the studies missed: Kelp forests provide many of the same benefits for the ocean ecosystem that terrestrial forests do on land. Harvesting kelp for fertilizer is not done sustainably. It’s essentially underwater clear-cutting. (Dr. Chalker-Scott studied marine biology before going into horticulture). The removal of this important plant from its native environment to make a product that only provides slight benefits to our gardens just doesn’t make sense. Again, improving the health of the soil with compost and mulch will provide many more benefits for our garden and will protect our oceans.

As plant professionals, it’s vital that we give advice and practice horticulture using verifiable, up-to-date science. For more mythbusting, visit www.theinformedgardener.com and The Garden Professor’s blog, which is run by Dr. Chalker-Scott and 3 other university professors.