Does cold weather impact the water quality benefits of soil?

There is extensive evidence that soil is an amazing tool for improving the quality of water runoff, for reducing peak flow volume, and for storing water for use by the tree and for groundwater recharge in urban settings. We also know that trees in soil are basically “added capacity” – that is, while the soil does all the work described above starting from day one, the tree’s ability to contribute to peak flow reduction and storage (through interception and evapotranspiration) accelerates as it grows and matures. As this is happening, the trees are also feeding the microbial life in the soil column with the sugars and carbohydrates that are the source of energy for the soil ecosystem.

In many climates, however, trees are dormant from around November to around March. What happens to the microbial life in the soil column in that time? (When I say “microbial life,” I am referring to mycorrhizael fungal life and tree roots in symbiosis. Mycorrhizae are found in all boreal and temperate forests and most, but not all, tropical forests.) Without a source of sugar and carbohydrates from the trees, can the soil still improve the quality of stormwater runoff?

It can – no tree’s roots go completely dormant.

In temperate rainforests, like those of the Pacific Northwest (PNW), tree roots and their mycorrhizae are very active year round. The winter is the rainy season in the PNW, and the rain spurs mycorrhizae activity wherever the ground is not frozen deeper than 15 cm. Even in boreal forest there are a couple of centimeters of thawed earth that keep tree roots and mycorrhizae active.

Mycorrhizae cannot store energy for any significant length of time (unknown, but likely days at max) – trees do that for them. Trees typically devote 5 percent of their annual sugar production towards supporting their mycorrhizae colonies; this is done year round. Tree roots do not let their mycorrhizae colonies die in the winter and then re-colonize the following spring. Instead, trees feed these mycorrhizae colonies from their reserves (needles in evergreens, and roots in deciduous) through all seasons, or directly via photosynthesis during the growing season. More than 90 percent of trees worldwide must have mycorrhizae-captured macro-nutrients (phosphorous and nitrogen) in order to live. Because the colonies are active year-round in temperate rainforest conditions like those of the Pacific Northwest, phosphorous and nitrogen that infiltrates into the ground near trees will always be taken up by the mycorrhizae and exchanged for sugars year round. 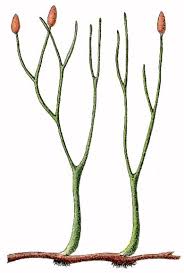 Mycorrhizael activity in a temperate rainforest is very active compared to that of a planting hole in an urban environment the same region. In temperate rainforests, mycorrhizae on tree roots are responsible for supplying these forests with more than 80 percent of the nitrogen (N) and phosphorous (P) they use on an annual basis. In urban areas, however, N & P are the two biggest pollutants of concern in stormwater runoff. Why the difference in the value of nitrogen (N) and phosphorus (P) in a mature forest versus an urban landscape?

Nitrogen and phosphorus are critical to growing trees and plants, almost no exceptions, thus every living thing in a mature forest is chasing them. Because of the great diversity of organisms in a mature forest that use N and P, very little manages to escape the system in the form of run-off to streams. A mature forest with its mycorrhizal system optimizes available resources, including these relatively scarce elements.

An urban landscape, with its hard smooth surfaces, is the opposite of the forest. A forest is like a giant sponge, and a city is like a giant sieve. Raindrops fall and have almost no barriers on their journey to a stream. Of the 10 raindrops that fall in cities, 5 end up in the stream. Every one of those 5 drops unfiltered by Mychorrhizae is carrying phosphorous, nitrogen, carbon, heavy metals, bacteria, and more. Because of this, many pounds of nitrogen and phosphorus move through an urban landscape and into a creek. Algae reacts quickest to this available N and P by growing as fast as it possibly can – then it blooms and sucks oxygen out of the water, causing almost all the animals in the stream to suffocate. 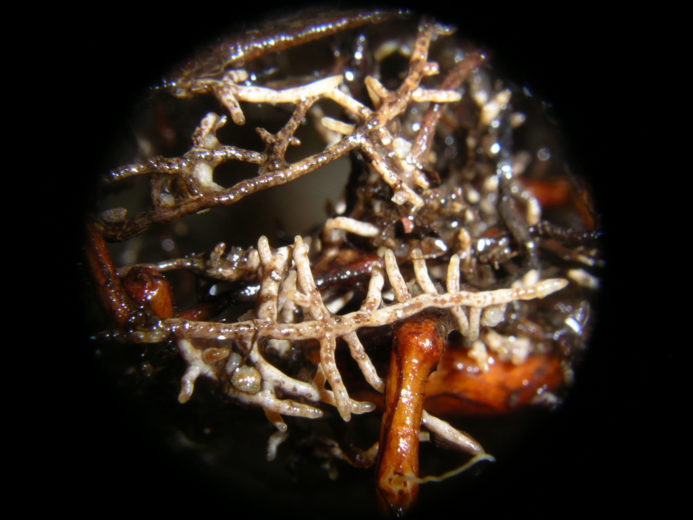 Boreal forests are the biggest and coldest forests in the world. The Taiga is almost exclusively a low diversity mix of conifers (Pines, Fir, Spruce and Larch) with 50 to 130 growing days per year for their leaves, shoots, and seeds. For between 220 and 300 days per year the above ground parts of boreal forest trees are in a dormant or quiescent state, because air temperatures are far below freezing (<-50F/<-50C).

The taiga’s ground freezes in the winter, but the winter also brings many feet of insulating snow, which greatly extends the fall season for root and mycorrhyzal growth. These boreal tree roots and mycorrhizae can also grow when these soils get below freezing (-2C to -3 C, or 25F). Above ground air temperatures can be colder than -50°F/-50C, but the soils are never that cold, and they never permanently freeze solid (permafrost). Boreal forest conifers have their shallow wide-spreading mycorrhizal covered roots in the top 8 to 16 inches of soil, under a mat of needles, and in winter, a snow blanket. When the sun finally comes, it is perpetually light for months at a time, thawing out the frozen ground and making water available to the tree roots and mycorrhizal fungi for another fast and furious season of growth.

Tropical forests are always warm, night or day (70F/20C to 90F/30C). Because of this they are in a perpetual state of overdrive and are the most productive ecosystems on earth.

Surprisingly, tropical forest soils are very poor, almost sterile, from the millions of years of heavy rains washing or leaching nutrients and minerals out of the soils. If there was not an enormous, diverse network of mycorrhizae, almost all of these elements would wash away.

Tropical rain forests have between 300 and 360 leaf, flower, and seed growing days per year. Their roots and mycorrhizae, however, are active 365 days and nights per year. Dead leaves, branches, and trunks on the forest floor disappear so fast it seems unnatural. These forests are never turned off, there is no slow time, and they have been running on rain, sun, rocks, and mycorrhizal fungi like this for millions upon millions of years. 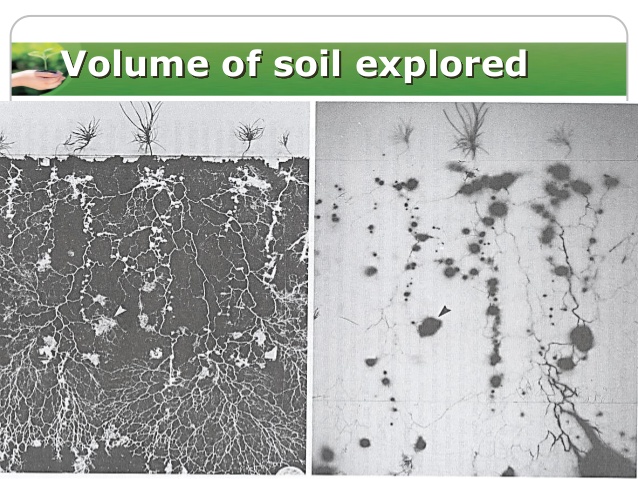 Tropical dry forests lose their leaves during the dry season and have leaf, flower and seed growing days for about 245 to 275 per year. But underground, their roots and mycorrhizal fungi are busily scavenging water and minerals round the clock, year round, in exchange for sugars.

These evergreen forests are the most diminutive and wettest on earth (<400 Annual inches/1000 cm). They are also the coolest tropical forest type. Tree branches are completely covered with epiphytes, many of them orchids, moss, and lichens. Mycorrhizal mycelia are so abundant that they can be seen growing on the branches and trunks of living trees.

Alex Shigo has a famous picture that he took with an electron microscope on the cover of his famous book “100 Tree Myths” that shows root and mycorrhizae activity on a the root system of a White Pine (P. strobus) beneath 10 cm of frozen ground on a January day in New Hampshire. He took a bunch of samples that day and they all showed the same result, the one on the cover was just one of the pictures from that sampling. 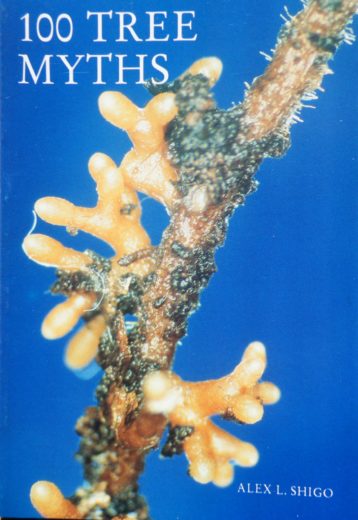 In short, mycorrhizae activity certainly slows down in the winter, but they do not go dormant. Similarly, water quality treatment in soil does not stop during winter in unfrozen ground in temperate rainforests. In fact, mycorrhizael activity and nutrient uptake may be more active than in summertime in terms of nitrogen and phosphorous uptake, but this has not been measured.

Regardless of what climactic region they grow in, trees will optimize their mycorrhizae colonies right up until the point of death. After a tree dies, mycorrhizae optimize the tree, scavenging its remains for carbon. It’s almost biblical… symbiosis suffuses the beginning, middle, and end of the tree lifecycle.

L. Peter MacDonagh, FASLA, is the director of science and design for The Kestrel Design Group in Minneapolis, MN.