The Basics of Phytoremediation 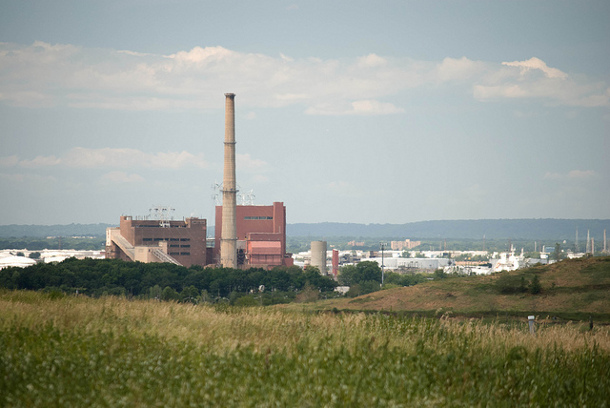 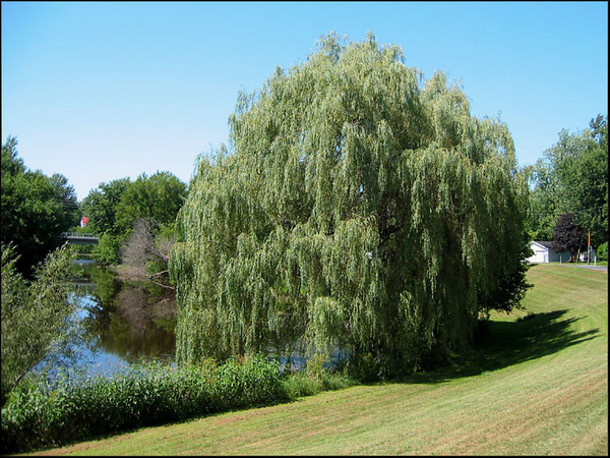 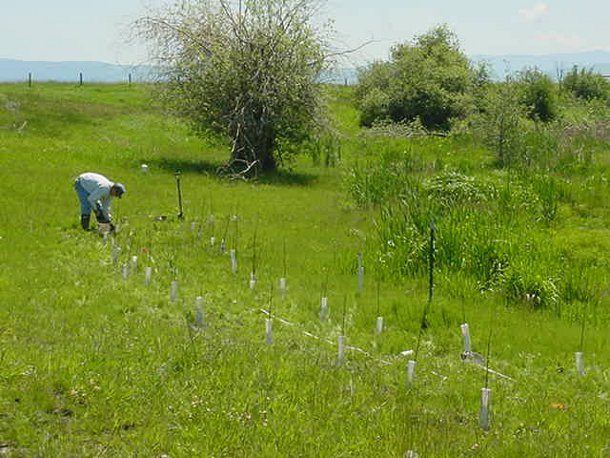