Independent and large module size with adjustable spacing enables utilities to fit throughout the system.

A question we’re sometimes asked is, “can Silva Cells be cut?” Meaning, can they be modified in the field to fit around obstructions? The short answer is no. We do not advise cutting or in any way modifying individual Silva Cells. Think of it like playing the game Jenga, where you stack up rectangular wood blocks and then take turns removing one block at a time until someone removes the fateful block that makes the stack collapse. As those who have played the game know, some blocks slide out easily. Some slide out with a little force, and some won’t slide out at all. That’s because no matter how uniform the blocks are or how uniformly they’re stacked, the contribution each individual block is making to the support of the stack is not always equal or uniform. Additionally, the ease with which a player can move an individual piece changes every time a piece is removed, as the weight of the stack is redistributed to the remaining blocks 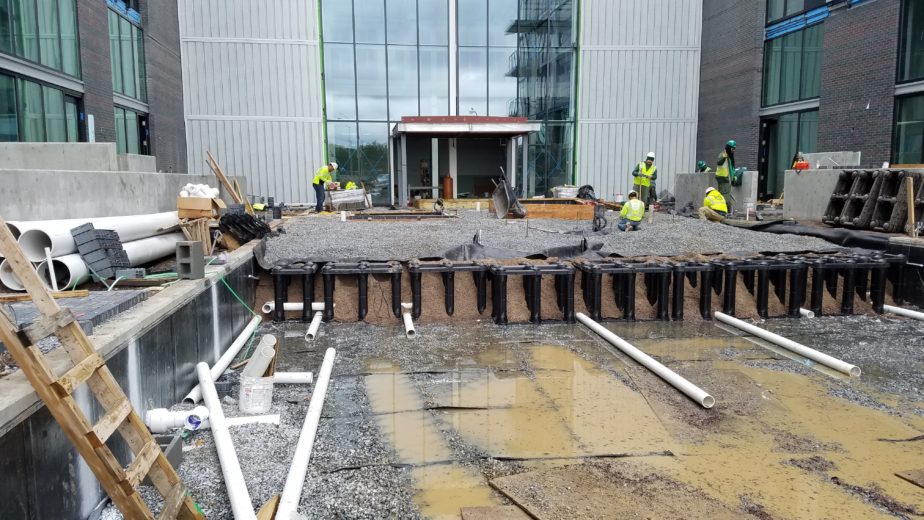 The issue with cutting a Silva Cell would be knowing to what extent and where modifications are made and controlling the subsequent redistribution of forces. Much like with Jenga blocks, anytime you alter a structural element like a Silva Cell, any force acting on that structure (loading) is redistributed to the remaining intact portions of the element. Critically, that force will not necessarily be redistributed equally to all parts. Without testing that simulates the exact field conditions, it’s very difficult to conclusively know how field modifications will impact the remaining portions of the structure.

Back to our game of Jenga, only this time thinking of it through the lens of a construction project, what happens when the stack of Jenga blocks collapses? Who’s responsible for picking up the pieces? The person whose house you’re at (owner)? The person who stacked up the blocks to start the game (designer)? The person who took out the wrong piece or too many pieces (contractor)? Or, the person who brought the game (manufacturer)? Or, does a share of the responsibility fall to all?

Silva Cells are designed to be completely structurally independent, meaning it is not necessary for them to be in a linked matrix for support. The space between cells is adjustable and that trait, combined with the large module size, which offers significant room for routing utilities through the cells, eliminates the need for cutting.

The Silva Cell is a highly engineered system that has been designed specifically for the purpose of integrating trees, soil, and stormwater. Through extensive product development using finite element analysis (commonly known as FEA), independent laboratory testing, and more than 2,000 completed projects worldwide, we have the knowledge, engineering expertise, and product to support your green infrastructure goals. Our product is backed by an industry-leading 20-year warranty and the experience that comes from being the pioneer and leading provider of suspended paving systems worldwide. Please let me know how we can help with your project and email me at [email protected]. 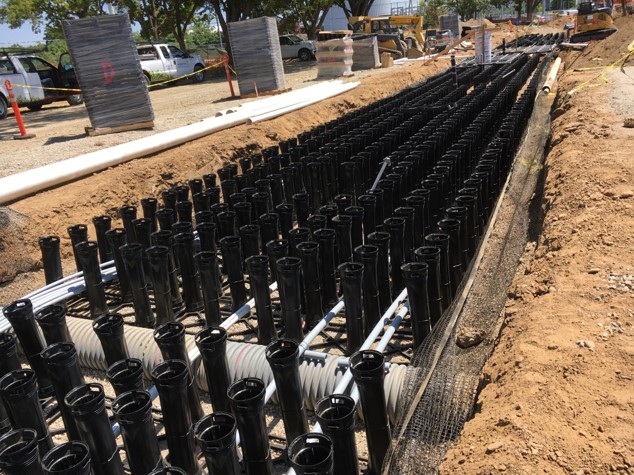 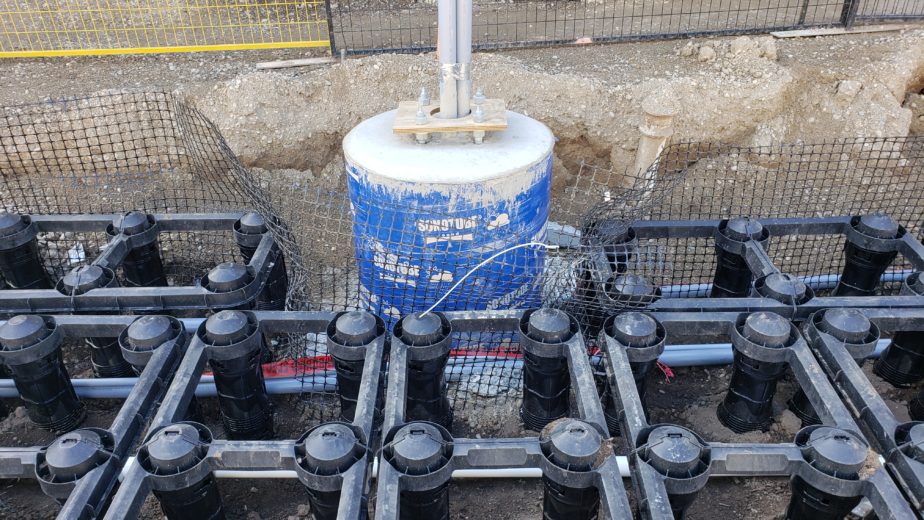 2X Silva Cells during installation. The variable spacing between the Silva Cell systems enables easy accommodation of utilities and other services