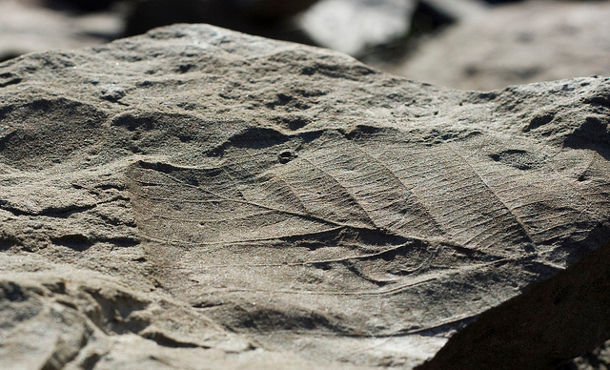 Fossils are pretty amazing. These ghostly remains contain incredible detail about the ancient living things that accidentally created them.

A recent article in the Wall Street Journal about the discovery of 385 million year old forest fossils got me wanting to know more about some of the most eerie, lovely specimens.

Most fossilized trees and other types of vegetation become petrified wood. This is the result of the organic matter in the tree being replaced with minerals while still retaining the original structure of the wood, a process called permineralization. 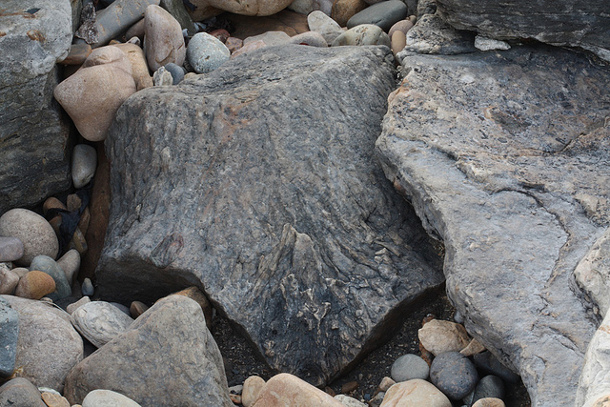 Image: Shandchem
The base of a tree trunk found by Kari Gibson south of Crail, Fife, Scotland, which looks like gymnospermous tree Cordaites.

Petrified wood is three dimensional, and different from typical fossils, which are two dimensional impressions or compressions. 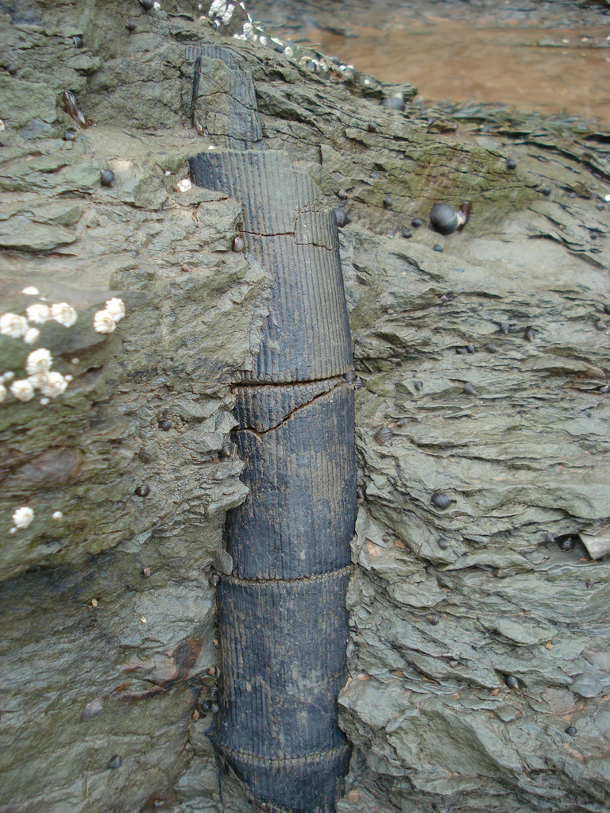 The process of petrification happens underground, when wood is buried by sediment and deprived of oxygen, thereby preserving it. Then, water containing minerals flows through the sediment, depositing minerals in the cells. As the cells the decay, the remaining minerals form a mold made of stone. 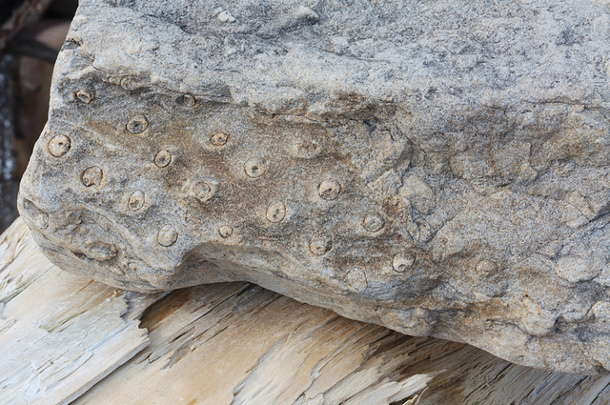 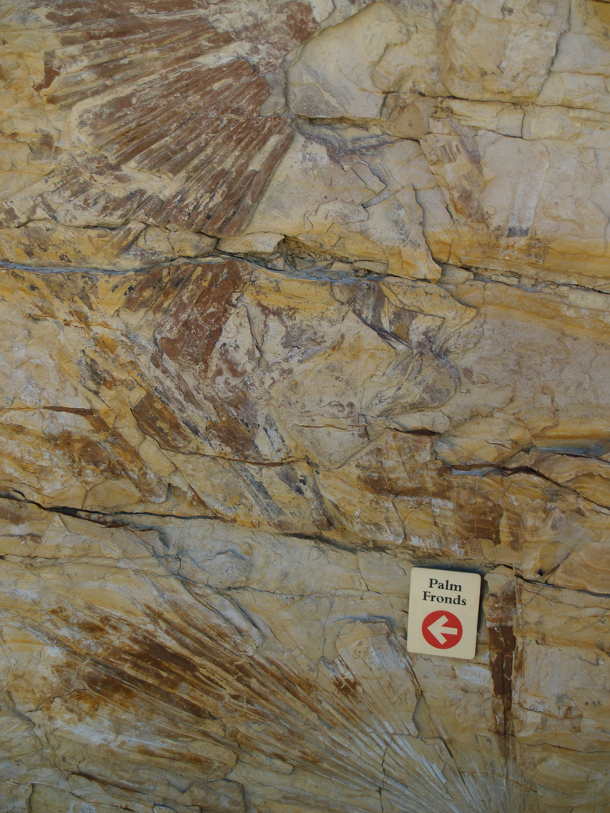 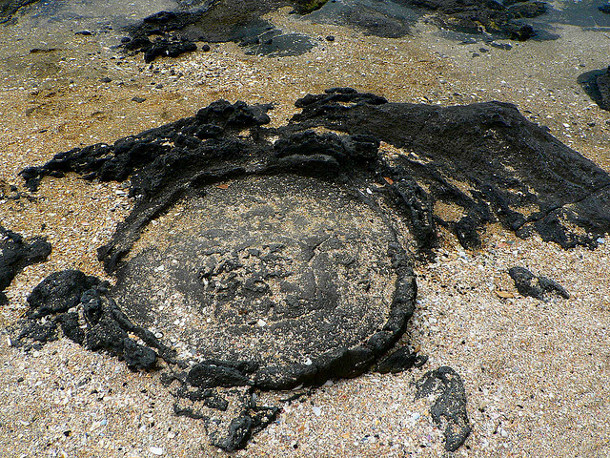 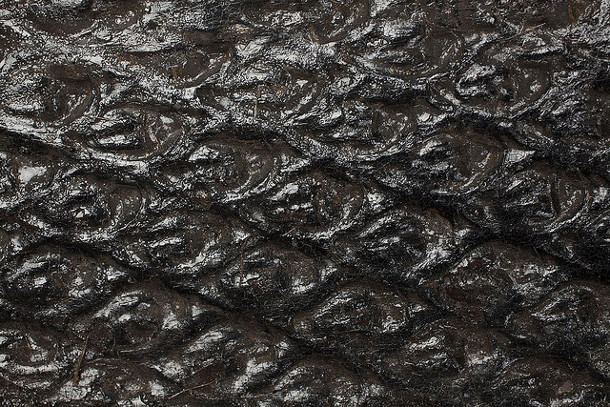 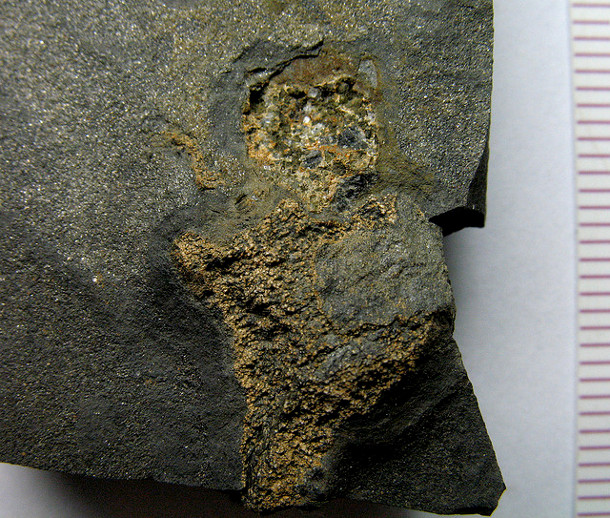 Image: TehsmaThis is a small twig terminating in a cone that bears bark strikingly similar to that of the modern conifer species Wollemi Pine.

Petrification is not the only process whereby wood becomes fossilized. These (merely) eight-million-year-old swamp cypresses, which were discovered in 2007 near Bukkabrany, Hungary, retain their original wood. This makes them especially valuable, because they can give scientists “vital clues to the puzzling geology and climate of ancient central Europe.” 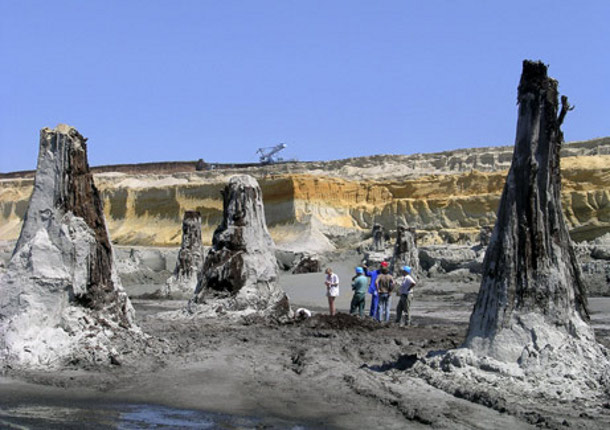 “The importance of the findings is that so many trees got preserved in their original position in one place,” Alfred Dulai, a geologist at the Hungarian Natural History Museum, told the Reuters news service.

“But the real rarity about these trees is that … their original wood got preserved … they did not turn into stone.”