Would You Support A Parcel Tax for Trees?DeepRoot Poll 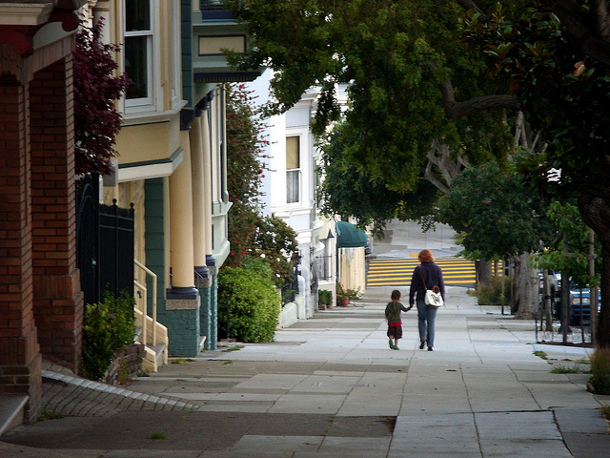 Back in July, we learned that San Francisco property owners were likely to assume 100% responsibility for street trees (at that time, this was already the case for about 80 percent, of 89,000, trees). Now the transition is officially beginning.

What I didn’t realize was that, right around the same time, San Francisco Supervisor Scott Wiener wrote an Op-Ed in the Huffington Post about proposing a modest parcel tax — less than $100 annually — to offset these costs and partially fund returning this responsibility to the city.

Less than $100 per year seems completely reasonable to me. But I’m curious what everyone else thinks.

In 2006 the San Francisco’s Urban Forestry Council created a master plan that proposed a city-wide canopy cover increase, from 12 percent to 15 percent, by 2016. Even that modest goal cannot be achieved without active participation and support from the city.