Water In The Big Apple 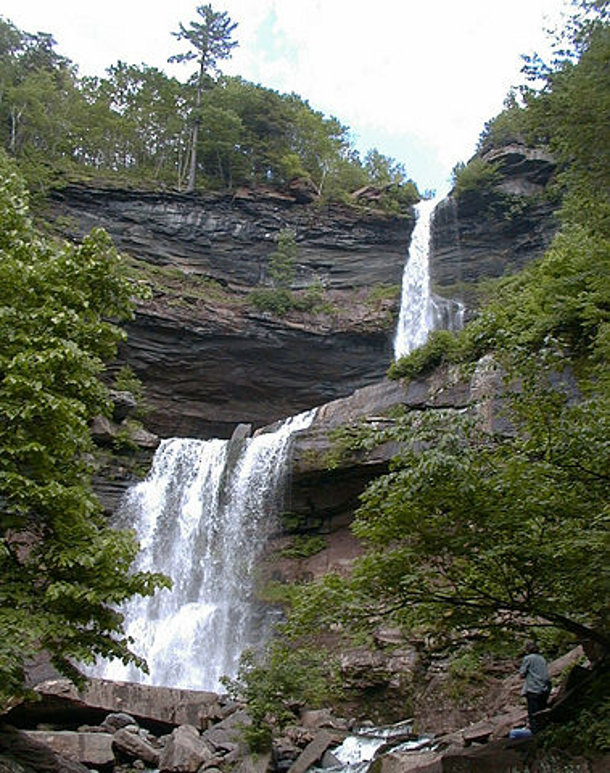 This post is written by Katrina Marland and originally appeared on Loose Leaf, the blog of American Forests.

American Forests has had a lot to say over the years about the relationship between forests and water. From protectingsourcewater to managing overflow in cities to advocating for forests’ integration into the Clean Water Act. And of course, we’ve been planting trees to restore watersheds for decades. Despite all this, the message about forests and water only really hit home for me when I learned about the water in New York City.

The Big Apple has more than eight million people living it, and all of them need water. How one city can provide clean drinking water for this many people boggles the mind — or at least, it sure boggled my mind. That is, until I found out that a lot of the work is done before the water even arrives in the city.

Good old NYC receives 90 percent of its water from the well-forested mountains that cover the rest of the state: the Catskills.New York City’s watershed spans the Catskill Mountains and the Hudson River Valley. This watershed includes two reservoirs, which together deliver roughly one billion gallons of water to New York City every day. But here’s the kicker: the water that comes from the reservoir in the Catskills is such high-quality water that it doesn’t need to be artificially filtered. The water that comes out of the faucet in an eighth-story apartment in the middle of the concrete jungle is the same water that flows through the remote forest upstate. That forest does such a good job of cleansing and purifying the water that there is no need for any additional filtration.

Think about the implications of that for a minute. Not only is it a concrete, quantifiable example of a benefit of forests that is often overlooked, but it also equates to a lot of money in the bank. The cost of constructing and maintaining a filtration plant that could process those one billion gallons every day would be truly incredible. To put it in perspective, the city is currently spending roughly two billion dollars to build a filtration plant to filter water that comes from the Croton Reservoir, which accounts for only 10 percent of the city’s total water use.

Forests take on a whole new value when you realize how much money they may be saving you. In 2007, the Environmental Protection Agency tested NYC’s Catskills water to make sure that it still met the requirements for unfiltered water, and it passed with flying colors. To continue taking advantage of the water-cleansing properties of their watershed, New York City designates funds for conservation in the Catskills. The cost is minimal, especially compared to the alternative, but the benefits are a healthy forest and a healthy watershed, with all the benefits provided by both. I call that a win-win.

Learn more about the role that forests play in your water and how you can help protect them by visiting American Forests’s Forests & Water page.