Over the last several years, DeepRoot has written about reusing urban soils as a planting medium. To date, the following have been covered via the DeepRoot blog:

The articles above create a basis for the argument that many existing soils in urban areas can be used for planting, including sub soils and even soils otherwise considered fill material.  Since the posting of the first of these soil blogs in 2015, some significant studies have been completed that test this theory and many projects have been built that demonstrate proof of concept. Central to the concept are the following assumptions: 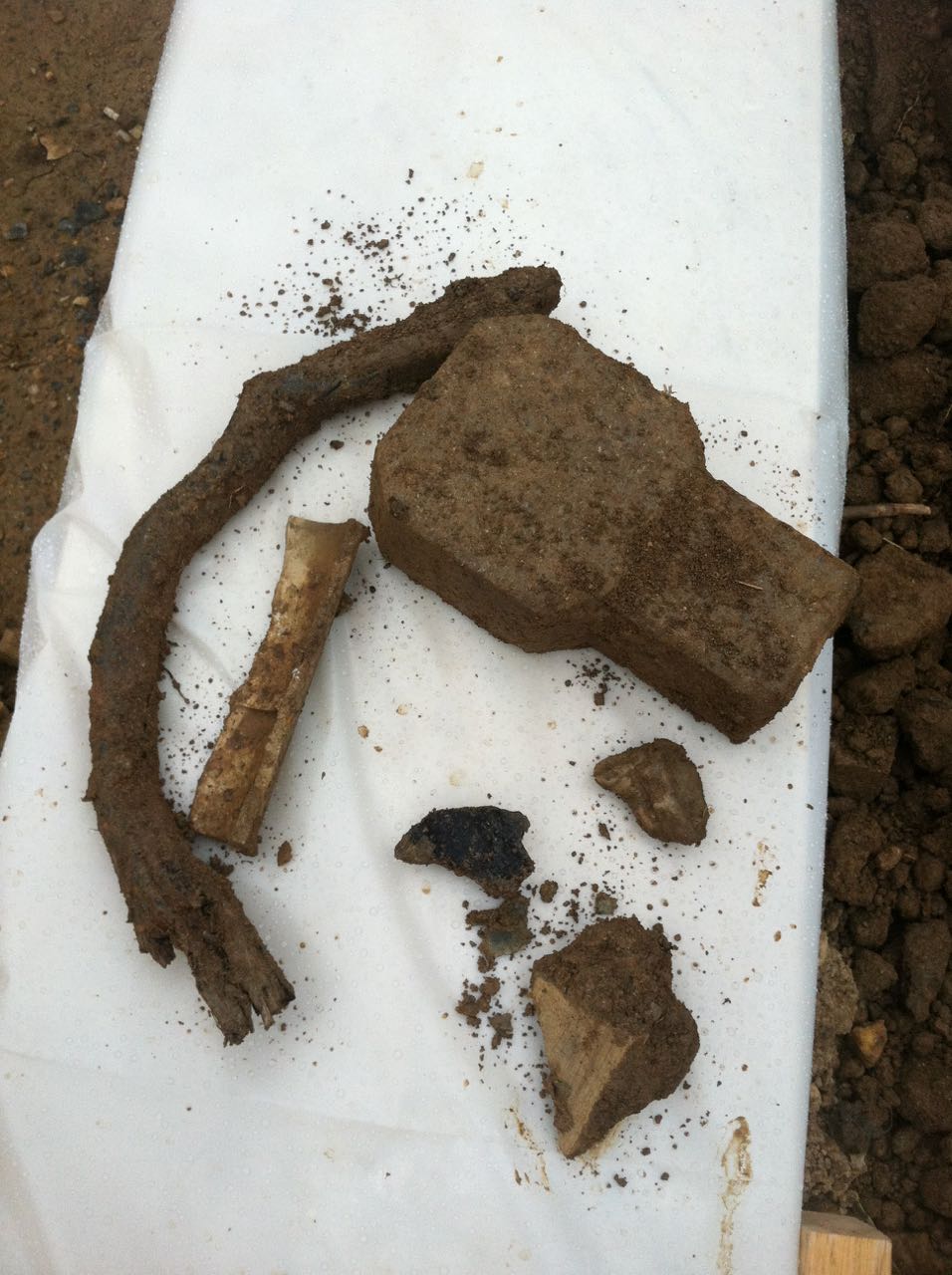 Significant research has been conducted related to using urban soils and subsoils.  The results create a strong endorsement of the concept and support the critical importance of the retention of soil clumps, clods, and peds.

Susan Day at Virginia Tech has completed the most exhaustive work in this area.  She developed and tested a process called Soil Profile Rebuilding (SPR) in which compacted subsoil was loosened with a backhoe bucket (subsoiling) to reduce compaction to a depth of 24” while incorporating compost at a rate of about 15% by volume.  The test site had previously been stripped of topsoil. The remaining subsoil was mechanically compacted to 1.95 mg/m3 or greater than 95% standard proctor density.  4 inches of compost was spread over the compacted soil.  A backhoe then dug into the soil to a depth of 24 inches and lifted the soil to a height of 3-6 feet, dropping it back to the ground. Resulting clumps, larger than 12 -18 inches, were further broken apart.  The subsoiling process produced soil with many soil clumps and veins of compost found between the clumps.  After the loosening process, approximately 4 inches of topsoil was spread over the loosened soil and tilled to a depth of 5-6 inches. Other test plots in the study include an undisturbed control, where 4 inches of topsoil was spread over the compacted subgrade and 4 inches of topsoil was tilled into the compacted subsoil.  Five species of trees were planted and monitored for 6 years to record growth.  The SPR site had the greatest tree growth, even exceeding the trees on the undisturbed soil site.  The effect of the SPR was not reduced with time.

Bryan Scharenbroch tested low quality soils that retained soil clumps with added compost, with and without added sand, against standard screened manufactured soil mix design.  Tree growth in the one-year study did not vary much when there was sufficient water. Tree growth indicators in the soils with no added sand improved more than the manufactured soil when the trees were stressed by low water applications.

Barrett Kays in North Carolina tested soil loosening of heavy clay soil (30-40% clay) using methods similar to the Day SPR experiment but without the added compost or topsoil.  Turf was grown on the loosened clay soil.  The intent was to see if soil loosing of clay soil would make these soils usable for storm water management applications.  The experiment absorbed up to 3” of rainfall during the 6-year study and outperformed other options in the experiment.  Grass roots grew through the entire 12” deep loosened profile.

Nancy Sonti of the USDA Forest Service tested tree reforestation in various disturbed urban soils including fly ash soil.  The only soil that did not produce good tree growth was the sandy soil site.

Each of these experiments supports the theory that urban subsoils, loosened to reduce compaction, can support excellent tree growth.  Clay and silt loam soils will perform well and the retention of soil clumps, clods, and peds are important to the process of soil rehabilitation. Adding compost and/or an infusion of better topsoil pays greater dividends. The research also shows that soils with high clay content can function in rain water management systems, although this conclusion likely needs more testing to convince engineers. 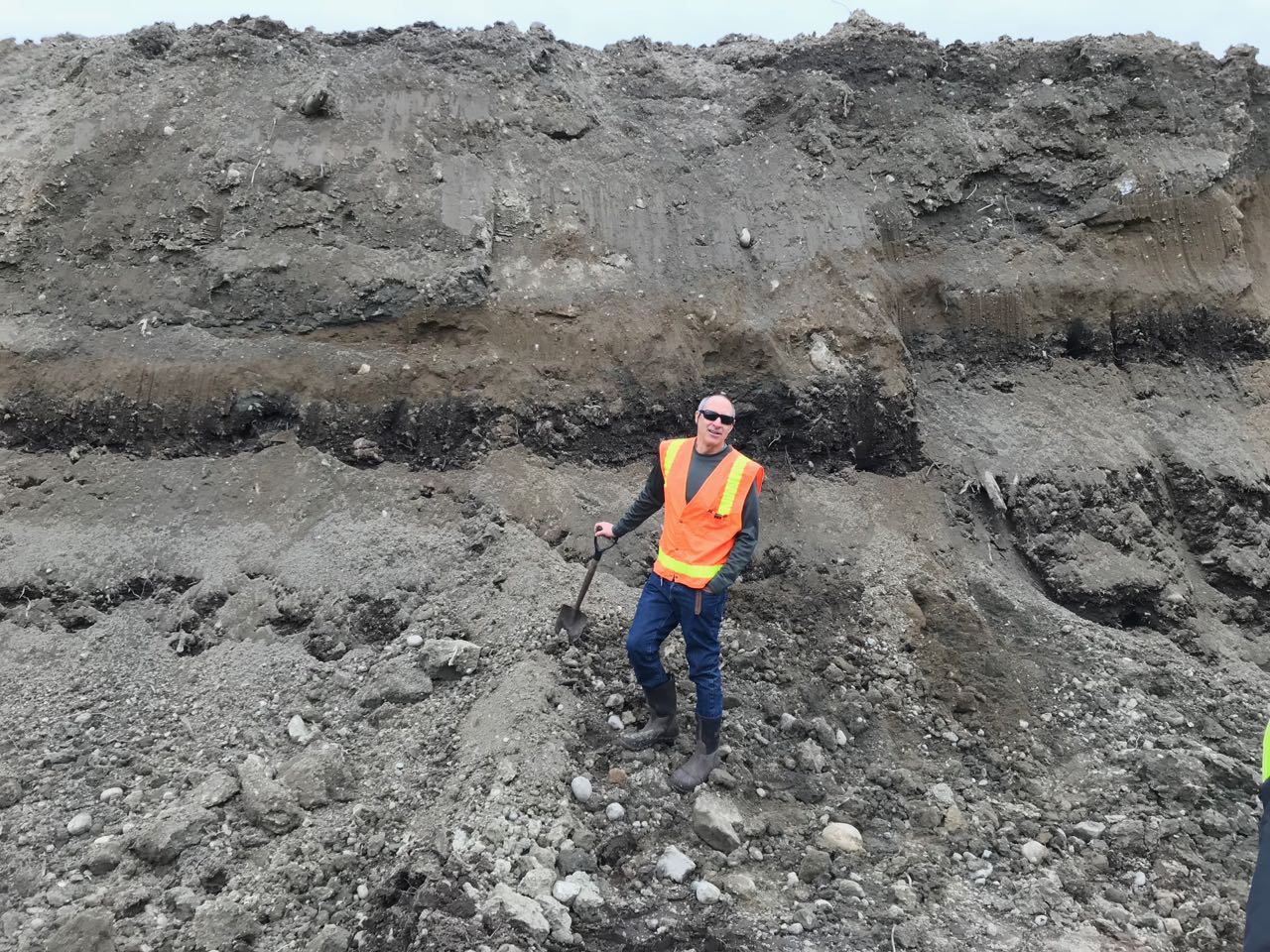 Over the last three years many projects constructed throughout the US have reused urban soils. These projects provide insight into the practicality and acceptance of the approach. Discussions with several design firms, soil suppliers, and contractors suggest that the concept works well and should be scalable at industrial levels. Interpretation of acceptable limits of debris, soil chemistry, clay, silt, and sand seem to be somewhat regional.  When deciding whether soil reuse is appropriate for a specific project and while creating and adapting specifications, designers need to talk with soil suppliers to understand available soil types and need to understand the local site conditions. The following were observations across the various project locations. 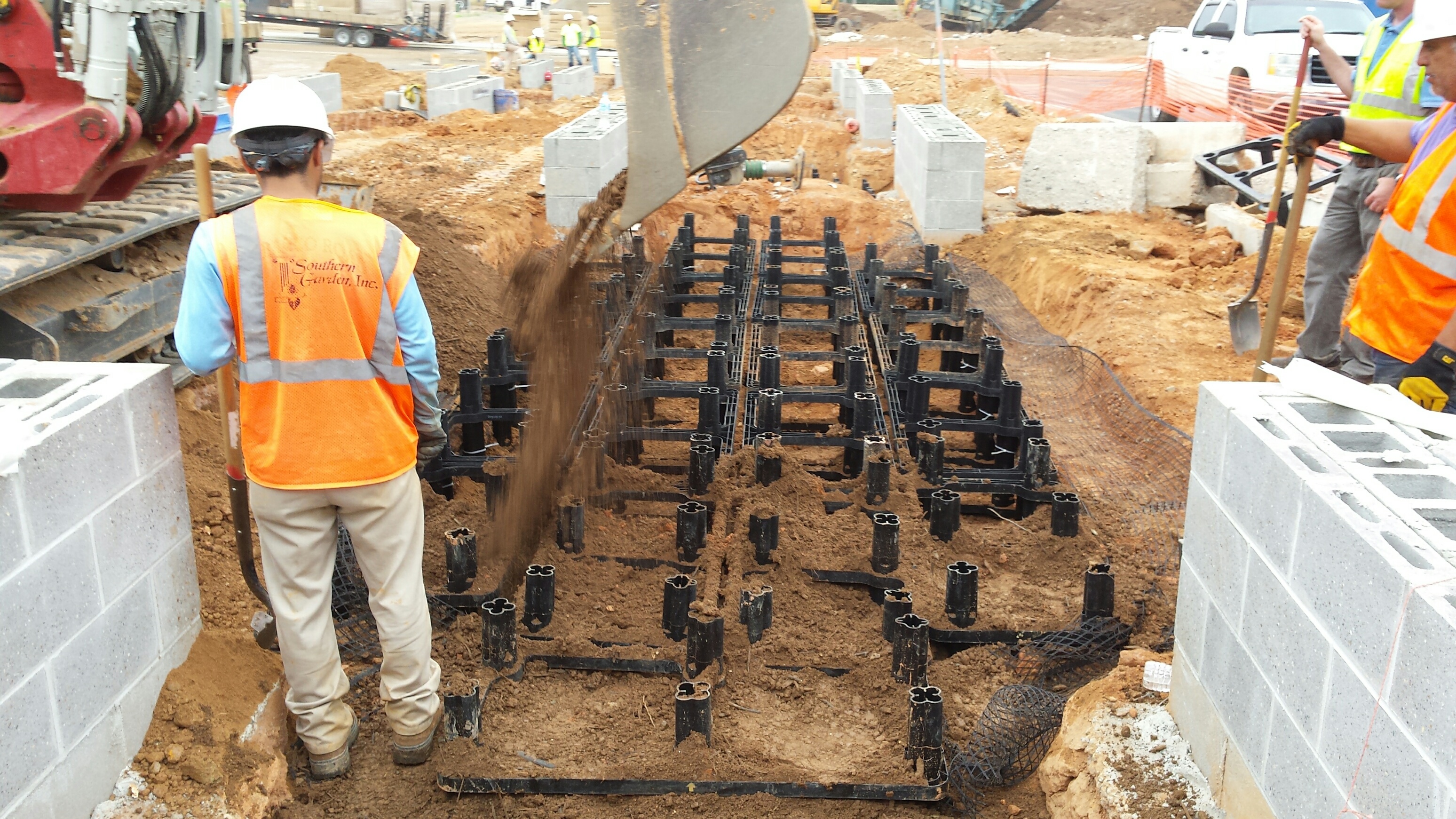 Reuse of urban soils, either available at the site or imported, is proving to be an acceptable alternative to manufactured soils. The material may be superior to current practice and are highly sustainable.  Moving away from manufactured soil will reduce the environmental damage from sand mining and is a material with lower embedded energy.  Plant health will be improved while irrigation requirements reduced. Reuse of any material is an important concept to the principles of sustainability.