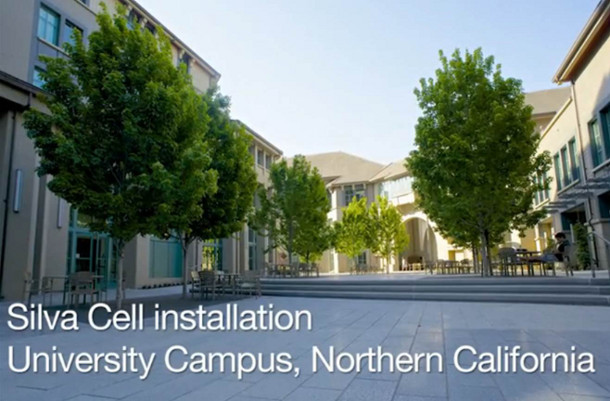 A Silva Cell installation as the Haas School of Business at UC-Berkeley was filmed over the course of several weeks during the winter of 2013.

Today I am incredibly excited to share a project that has been months in the making – a time lapse video of a Silva Cell installation at the Haas School of Business at UC-Berkeley that took place this winter.

We filmed over the course of two weeks to capture the excavation and installation of Silva Cells in five different parts of the Haas courtyard as it was being renovated. The result is a two minute accelerated view of what a Silva Cell installation looks like from beginning to end.

There are many, many people who helped make this project happen. In particular, I want to thank Alyn Divine for filming and editing and tolerating many rounds of edits and site visits, Harry Mack for original audio composition, Walter Hallanan for site coordination and scheduling, Matt Finley and Ben Pearce for allowing us to have site access, and Mike Pivonka for making filming locations available and easy to use.

I’ll be sharing a full case study for this project later this week!