In 2012, the City of Regina, Saskatchewan launched a major renovation project within their downtown. A central feature of this renovation was the creation of a public square, called City Square, from the public realm space adjacent to and surrounding Victoria Park. A section of Lorne Street, a central artery of downtown Regina that runs alongside an edge of Victoria Park, was reconstructed between 11th and 12th Avenue with a concrete road, curb and gutter replacements, and major landscaping enhancements including new tree plantings and innovative on-site stormwater management.

In order to create a space with the capacity for a large number of events, particularly high impact ones that had previously been limited in Victoria Park due to concerns for the health of the park’s grass and trees, hard surfaces along the edges were important for the City Square project. Lorne Street, which is adjacent to the Park and the planned City Square, needed to provide both a hard surface and new trees that would help link the street section to the park. 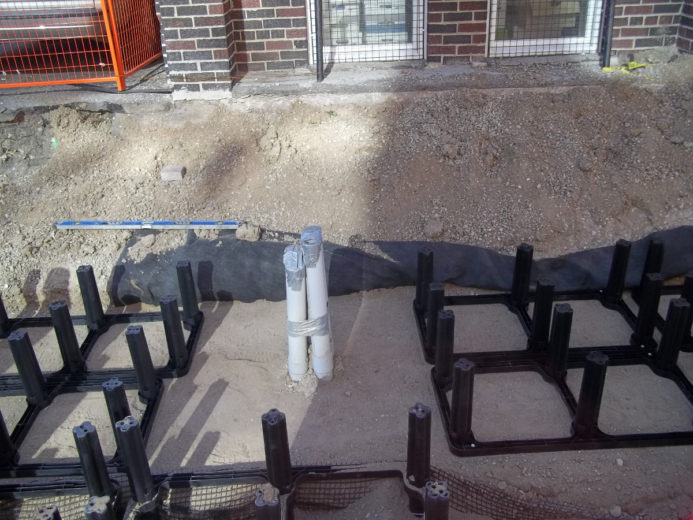 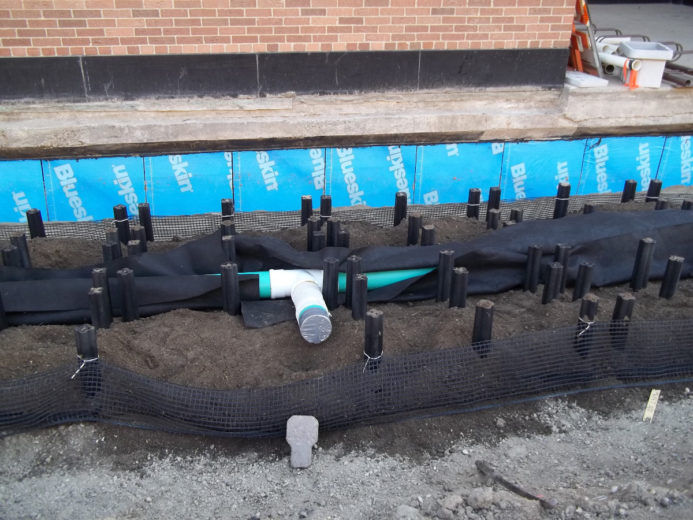 Crosby Hanna & Associates, the project designers, specified Silva Cells to support the weight of the sidewalk pavement while also providing adequate soil volume to support a long life for the street trees. In order to maximize the effectiveness of the Silva Cell system, the designers and the City of Regina collaborated with DeepRoot to design and implement a stormwater management component to the Silva Cell system that would function like a raingarden below the pavement, allowing stormwater to be filtered into the system and be managed on-site.

The city recognized an advantage in blending their tree and stormwater infrastructure together. “From an urban forest aspect, the City of Regina has two policies that speak to the need and desire to support the growth of urban trees in the downtown area,” said Ted Duce, Coordinator of Construction Programming for the city, “The Regina Urban Forest Management Strategy and the Regina Downtown Neighbourhood Plan. Due to the myriad of existing underground utilities on this street, there was limited area available to provide adequate planting area for trees. With the use of Silva Cells we were able to overcome these obstacles.”

Continued Duce, “From a storm water management perspective, this block of Lorne Street did not have an existing storm main running for the entire block. On most of the streets in the downtown area of the city, the storm sewer system runs down the back alleys and on the avenues. We wanted to try and capture some of the storm water before it got to the Avenues.” 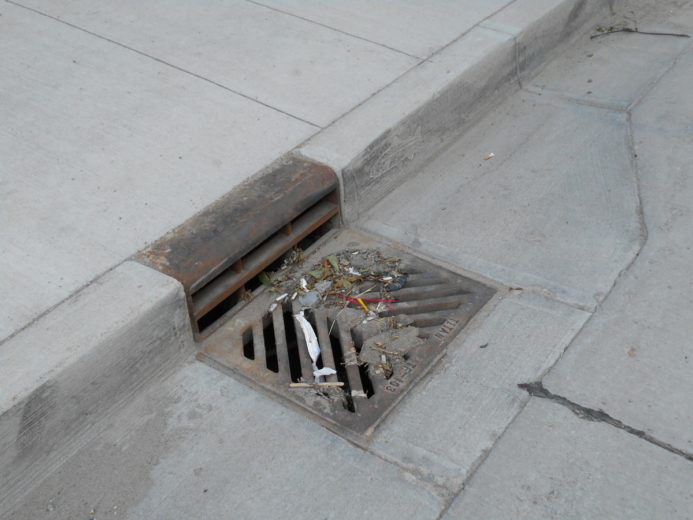 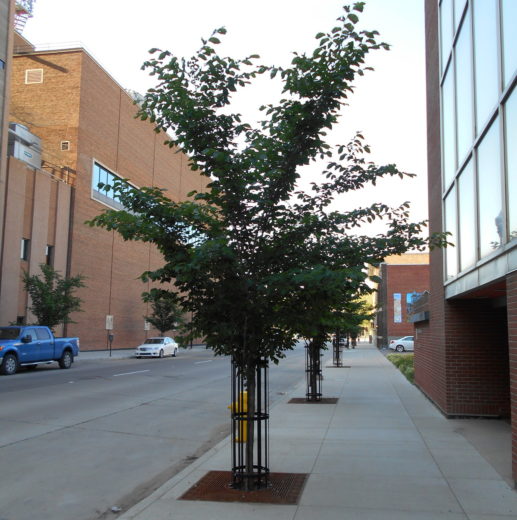 The design included connecting the existing catch basin to a 10 cm (4”) perforated pipe for distribution throughout the Silva Cell system. This passive system minimizes infrastructure and maintenance costs while allowing street and sidewalk runoff to flow through the soil, where it can be cleaned and cooled prior to entering the City’s storm sewer. An underdrain sits at the base of the Silva Cell system; the segments that run within the Silva Cells are perforated, and the segments between groups of cells are solid. The system is designed to handle Regina’s 100-year rain event (121 mm/24 hours) and manages water quality, peak, and volume.

By using trees and green infrastructure alongside other roadway and pedestrian enhancements, the City of Regina has established a unique and innovative identity to the their new City Square, providing linkages between the park and the streets that carry nature with them throughout. 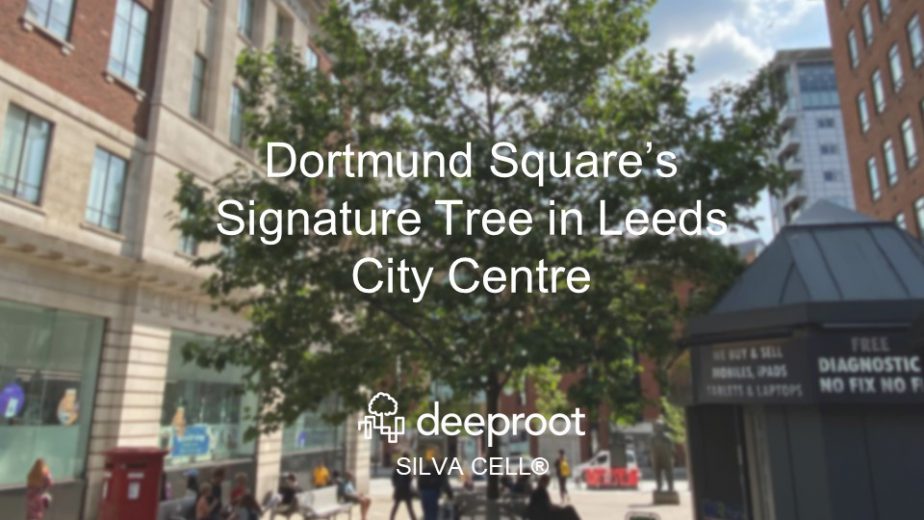