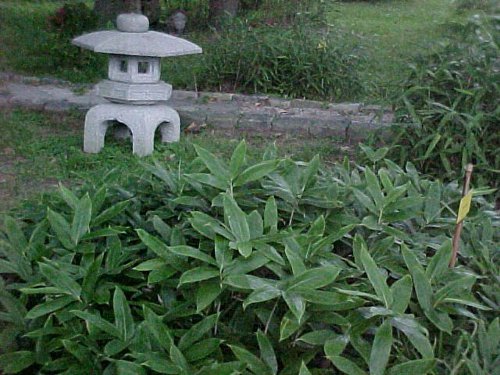 I’ve been growing bamboo since 1978 and have made many mistakes. Some species of bamboo doesn’t do well in Ohio, where I’m based, because they won’t tolerate the cold weather in winter. In some cases I’ve left the plants growing in my yard if only to show others what won’t do well in my climate.

To control bamboo’s growth you need to do two things: contain it and maintain it. I’ll tell you how. 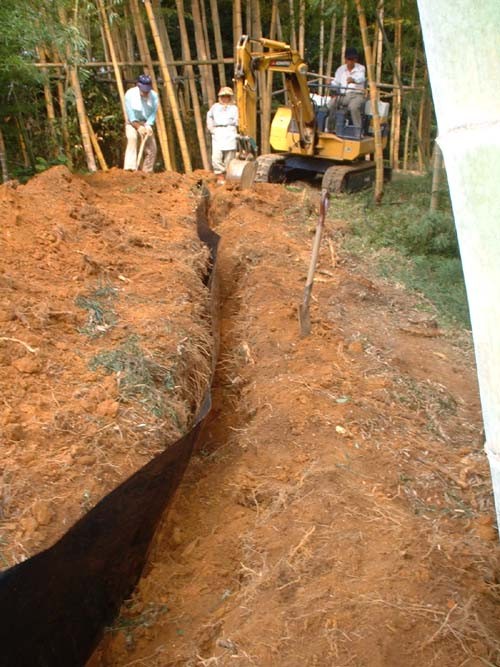 Every containment situation is different. In general, most bamboo will be sufficiently contained using a 24″ deep bamboo barrier. For additional protection or more aggressive species, a 36″ deep bamboo barrier is the best choice. These are the basics of how to use this product when using it to install bamboo:

It is best to maintain the bamboo during the fall when the rhizomes, referred to as “trip wires,” have grown outward throughout the late spring and summer and come to the surface and can go over the 2” lip of the barrier that’s above ground. The escaped rhizomes should pulled from the soil and put back inside the bamboo containment area to continue their journey. Cutting will not solve the problem since the severed portion will start to grow again outside the barrier. 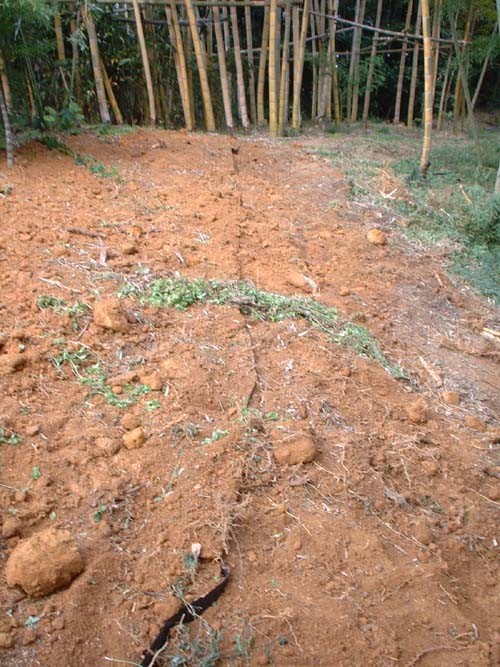 After checking for escapees it’s time to cut out dead and dying canes. You can tell they are in decline or already dead by their color — they will be tan rather than green.  Using a long handled lopper, cut the dying cane as close to the soil surface as possible.

The height of the bamboo can be controlled by cutting the culm at the top of the node, always leaving at least one branch with leaves. It will never grow any taller where you’ve cut. This maintenance should be done after it’s limber, which is usually in mid June. Any earlier and the bamboo is 85 percent water; the branches will simply snap off. 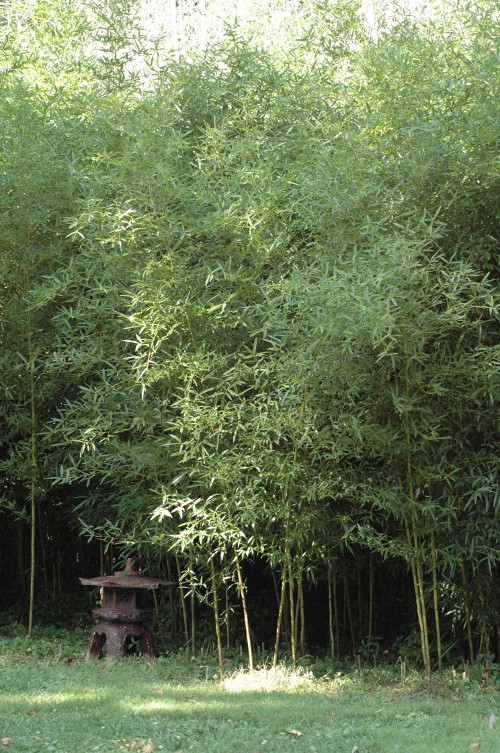 I often recommend that people plant two similar species of bamboo at once. By doing this you are covering your bases in case it goes to seed. This may not happen for 60 or 80 years, but it could also happen shortly in the future. The species which doesn’t seed will offer screening until the other recovers.

Bamboo is versatile and can add a lot to your site, but does require some love.  By containing and maintaining your bamboo you can create a grove which is admired by you and your guests for its beauty — and perhaps as importantly, by your neighbors for its lack of spreading.