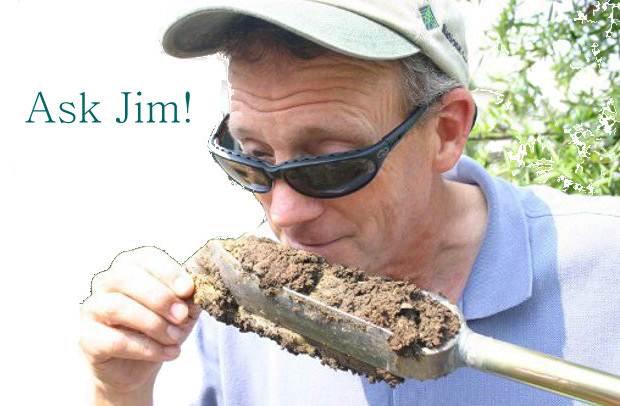 Today I’m very excited to introduce a new feature on the blog called Ask Jim Urban. Jim Urban, FASLA is an expert on urban trees and soils and his recent book, Up By Roots, is the industry bible on these topics. Jim was also involved in the development and design of the Silva Cell system. In this column, which we’ll be running once a week for the next nine weeks and on a case-by-case basis after that, Jim will answer some of the most common questions he hears about Silva Cells. If you have a question you’d like Jim to answer, please email us at [email protected] Here’s Jim.

Silva Cells are a proprietary product, but they are based on the principle of suspended paving bridging over low compacted soils that was pioneered in Bethesda, Maryland and at Peter Walker’s Sky Forest project in Japan. There are many ways to achieve suspended pavements over soils and Silva Cell is just one. It is proving to be the cheapest or about equal to the cheapest per cubic foot of soil delivered, depending on local markets and construction costs.

Silva Cells are reliable and, unlike the Bethesda design, have been fully tested for their loading. Silva Cells, with over 1 million cubic feet of soil installed, are gaining acceptance within the design profession as a easy way to accomplish suspended pavements in complex urban environments.

The decision to use Silva Cells should be based first on accepting the concept of suspended pavements, not on accepting Silva Cells alone. If suspended pavements are the appropriate technology, then the system selected should be based on all the factors that figure into any design decision, including engineering considerations, conflicting design goals, size, depth, and shape of the space, and of course — budget.