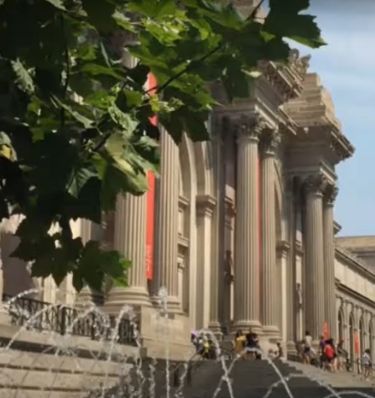 Minimizing The Effect of Salting on Trees

Salt used for melting ice on pavements in northern climates is quite harmful to trees and soil. The most common and least expensive form of ice melting salt is sodium chloride, which is the same salt we put on our food. But this salt is the most harmful type of salt to plants. It is also can be harmful to people, the larger environment, and the concrete and metal infrastructure of our cities. Salts damage plants in two ways: salt in the soil and salt in the air, both of which have different effects on a tree.

Salt in melting water saturates the soil, increasing the soils salt content. Roots find it harder to uptake water as the salt levels increase. At elevated salt levels, water within the root can actually be drawn out of the plant. In the winter, street trees need little water so the effect of the salt is quite low. It is only after the leaves emerge that the real damage begins. If the spring rains are heavy enough and come before the emergence of leaves, the tree suffers little impact. As soil volumes increase and the drainage rates within that soil increase, the damage is less. Including large amounts of rapidly draining soil under the pavement combined with a well-designed rain water harvesting system provides nourishing natural rainfall in the spring and summer months while also flushing any sidewalk salt that enter these soil volumes. Reducing the amount of salt used in winter and flushing the walks and soil with fresh water in the early spring will reduce impact to the tree and the environment. Eventually each of these chemicals work their way through the soil and surface water systems, increasing the salt levels of the ground water.

The second way salt affects trees is through the air. Salt used on roads is stirred up and atomized into the air by rapidly moving vehicles. This salt coats the buds and twigs of plants. The process is similar to the root where the salt draws moisture out of the plant, but often this airborn salt becomes concentrated on the upper parts of the plant with each wetting and drying cycle. Buds become deformed and growth is slowed. On many plants, including plane trees, a common result is clusters of multiple and stunted branch tips called “witches brooms.” These are unsightly and slow the growth of the tree.

Fortunately there are alternatives to sodium chloride which are less harmful and may be more effective at preventing ice on pavements. The alternatives are still “salts” but have less impact on the plants and surrounding environment. Sodium chloride is effective at melting ice only down to temperatures of 15.8° F (-9° C). When the air temperatures are lower than 15.8° F (9° C) the surface water can still freeze. Two other types of ice melting salt are available that freeze at lower temperatures and are less harmful to the trees and the environment.