-Supporting and tripling the life expectancy of 67 trees, and helping to shape a sustainable identity for Normal’s Uptown Center: The Circle

-The project won half a dozen awards and springboarded the city of Normal into a net positive economy. 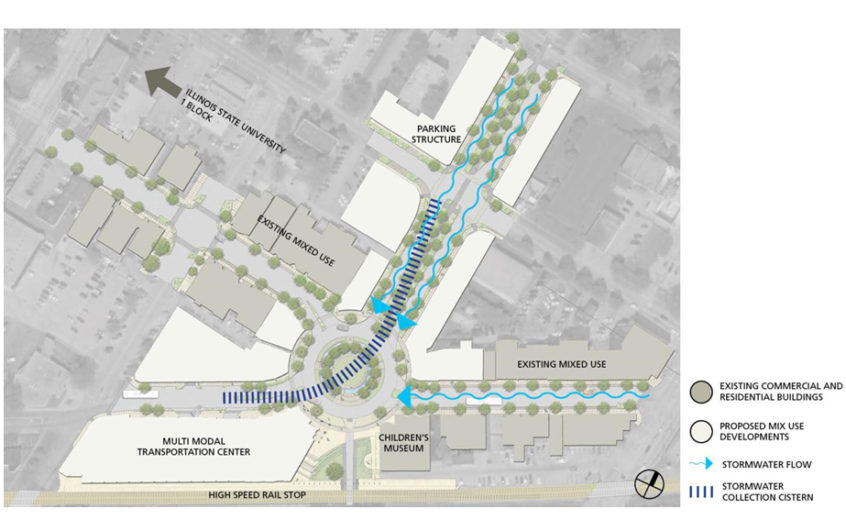 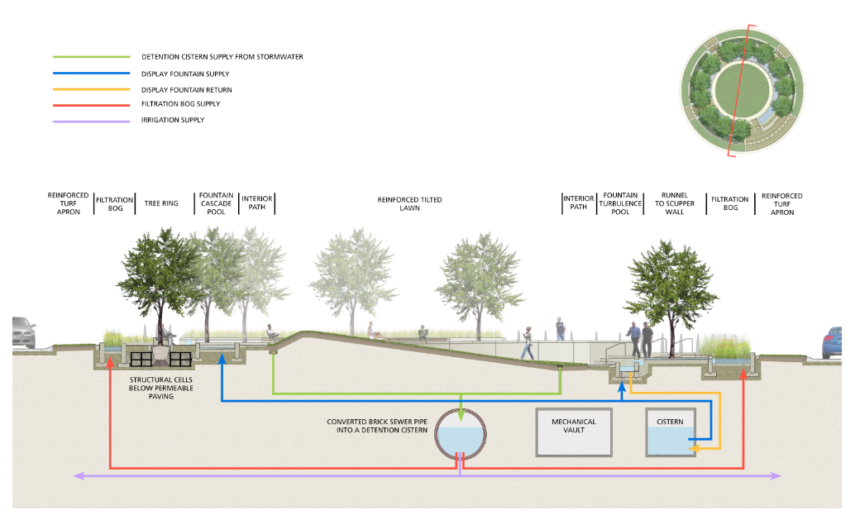 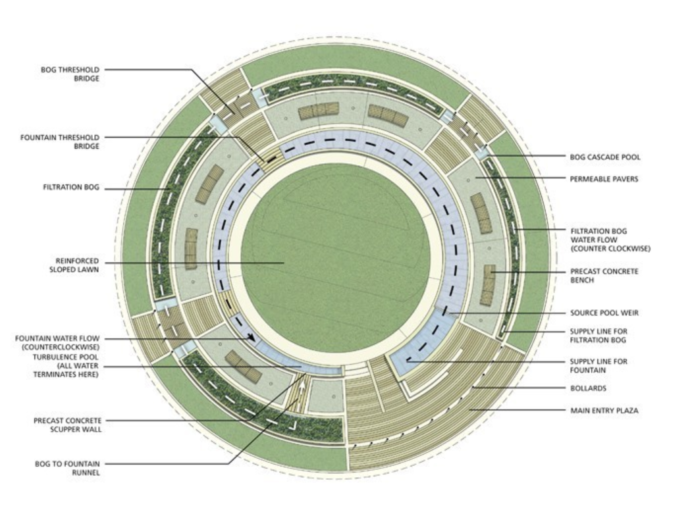 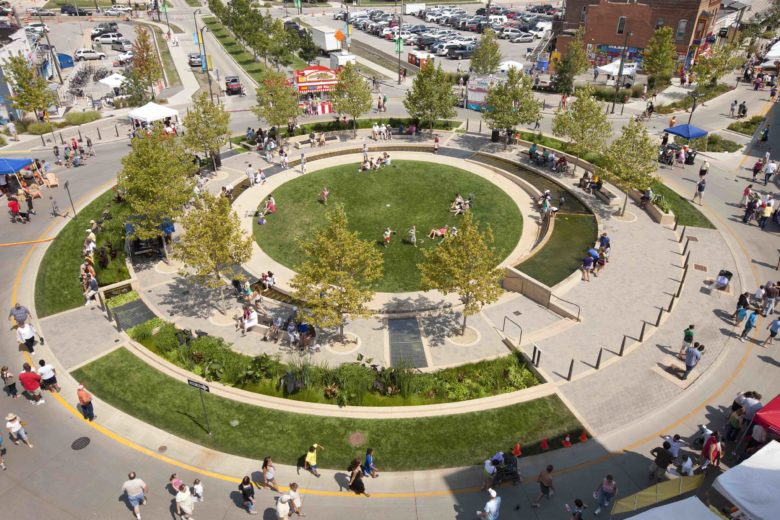 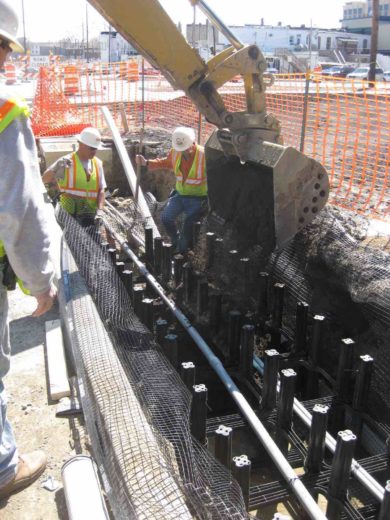 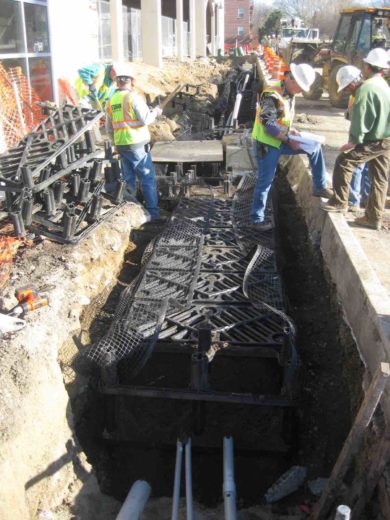 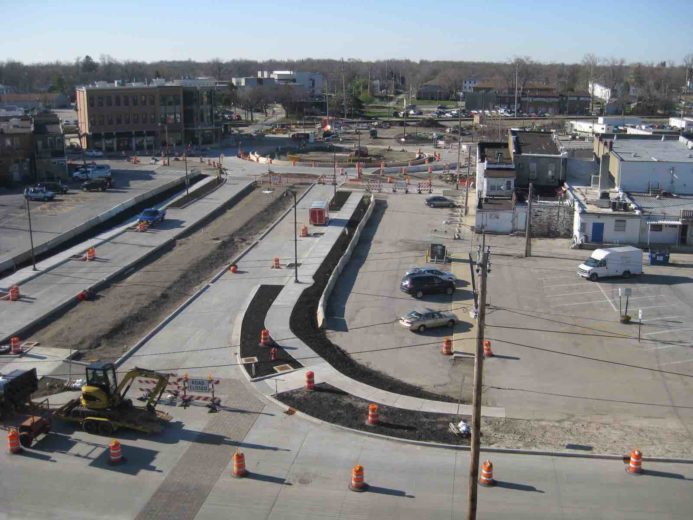 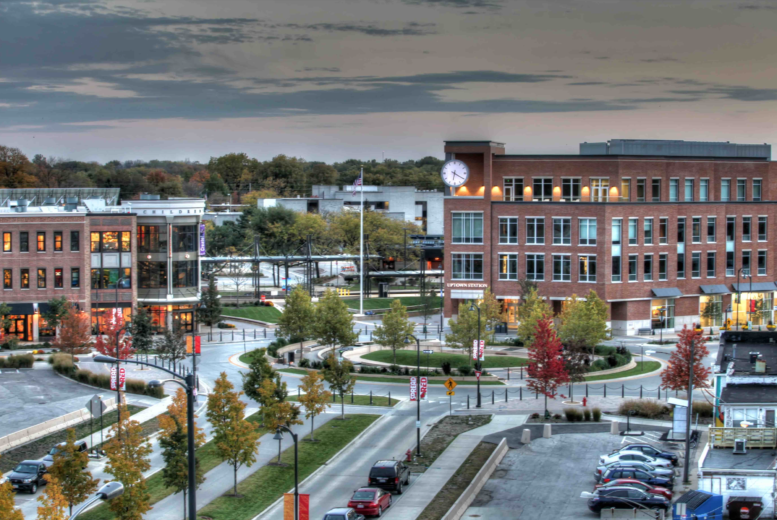 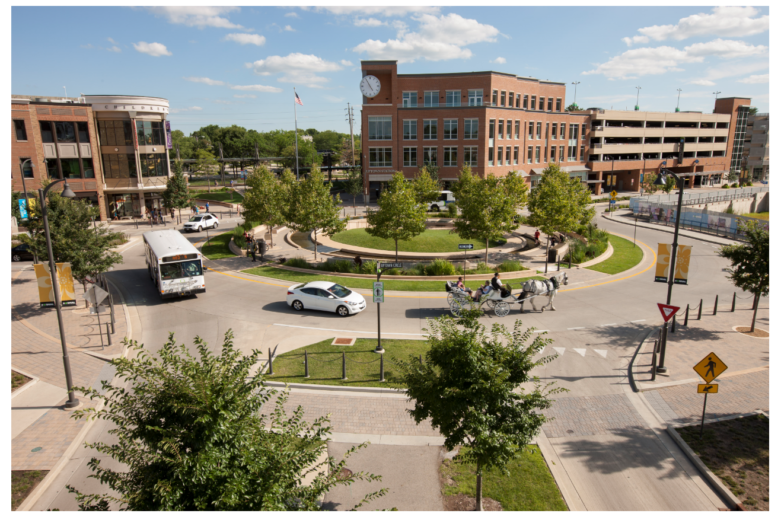 Uptown Normal Awards Throughout the Decade 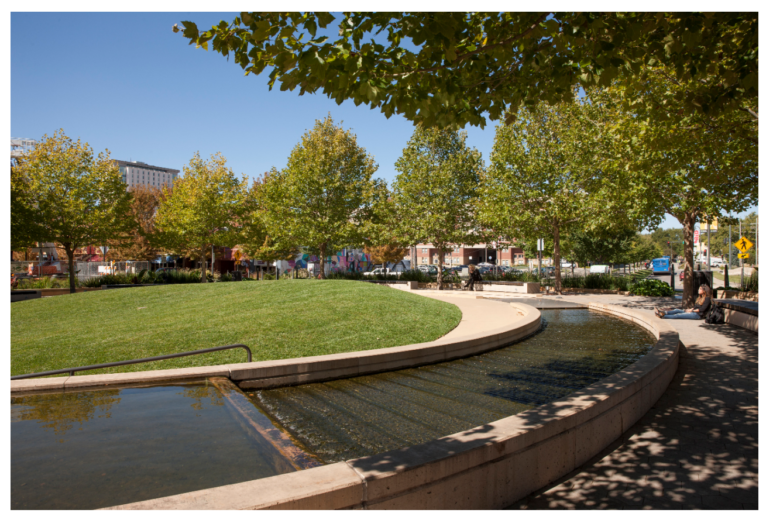 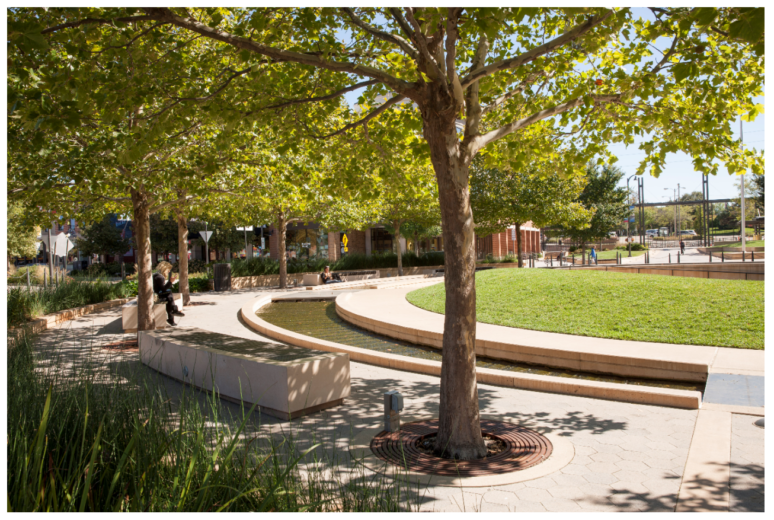