When Not To Flush 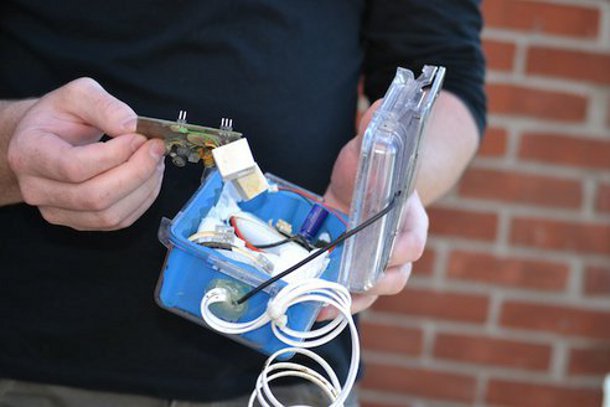 A combined sewer overflow SOUNDS bad enough. And now that you know just how bad it looks as well, you may be as eager as I am to know if there are solutions for minimizing their occurrence.

According to an article in TreeHugger, design student Leif Percfield is working on at least one way for New Yorkers to minimize these incidents.

It’s called “Don’t Flush Me”, which sounds a lot like what it is. Basically, Percfield installed sensors to monitor water levels at the CSO sites. These monitors transmit data about the water levels via cell phone. When the levels get high, indicating that an overflow is imminent, an alert is sent to subscribers via text message or Twitter (@dontflushme). The idea is that is New York City residents have an easy way to be notified about an impending event, they can be warned to reduce toilet flushing and other wastewater. 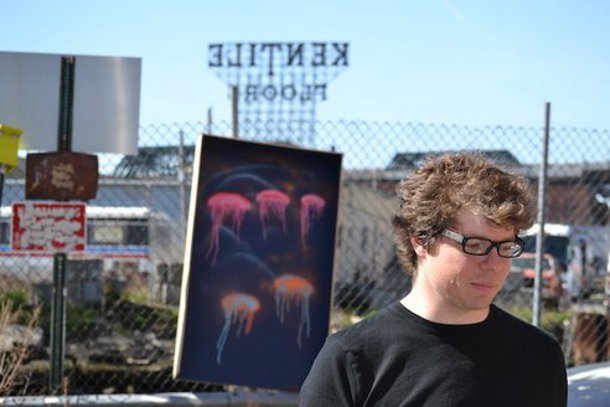 Percfield isn’t planning on stopping here, either. He things we can do more to stop these events. Again, according to the TreeHugger article, “Eventually, he imagines the signal activating a small ambient light device that you can plug into your bathroom, which would alert folks that it’d be best to hold off on flushing.” Here’s a prototype: 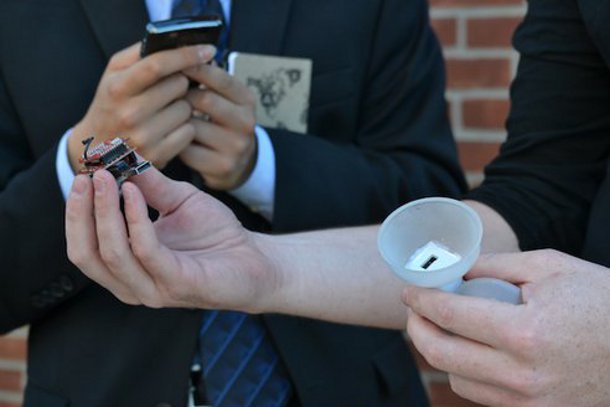 27 billions gallons of raw sewage enter New York City’s waterways every year. And it doesn’t take a huge amount of rain to cause flooding and overwhelm sewers. Anyone who has taken the subway during a light rain can attest to the fact that the entire city floods quickly. Because there is so much impervious surface area, water immediately runs off paving and enters the combined sewer system.

If you are a New York City resident, Don’t Flush Me is already in action – go register for automatic alerts now!

All images: Brian Merchant/CC BY 2.0