Volunteers and Tigers and Gamecocks, Oh My! 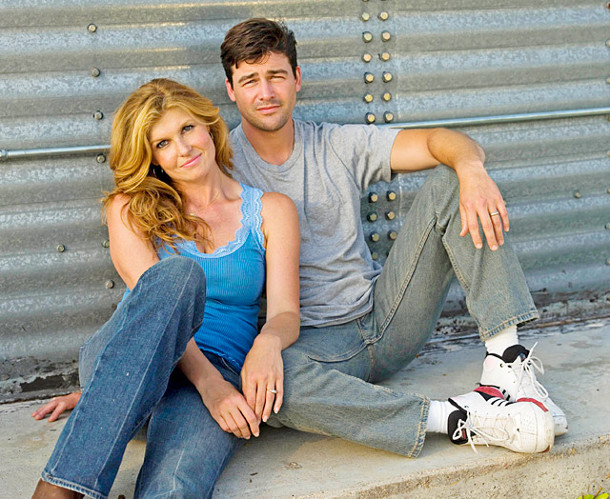 College football is back! It makes the prospect of cooler days, longer nights, and back-to-school time much easier to handle.

12 tree openings in a plaza outside the newly constructed Neyland Stadium were augmented with a single layer 48 of Silva Cells, providing an additional 480 cubic feet (13.9 cubic meters) of soil to the trees. 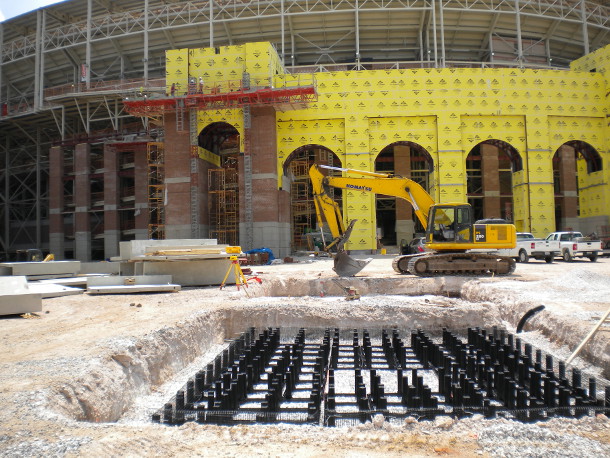 Silva Cells were installed at Neyland Stadium in 2010. 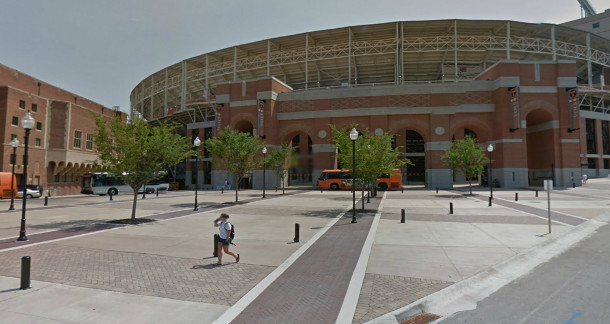 The trees at Neyland Stadium in 2011.

The plaza paving varies between regular pavers, porous pavers, and decorative concrete bands. The site was designed by Carol R. Johnson & Associates and the installation was done by Blaine Construction.

The Clemson University stadium, located at Williamson Drive and Fox Hill Road in Columbia, SC, was designed by Arbor Engineering and installed by Hutchinson in July 2011. 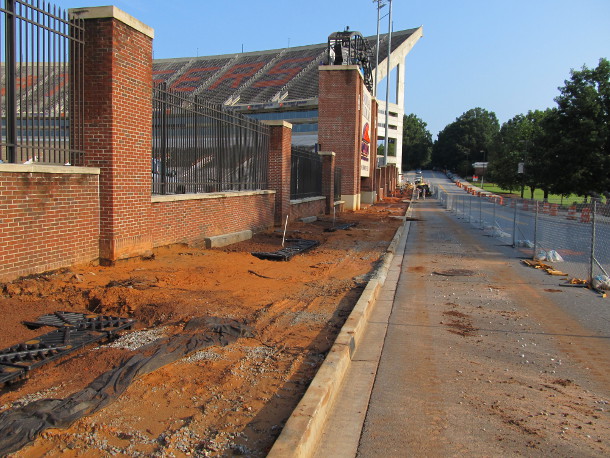 Silva Cells were installed at the Clemson University football stadium in 2011. 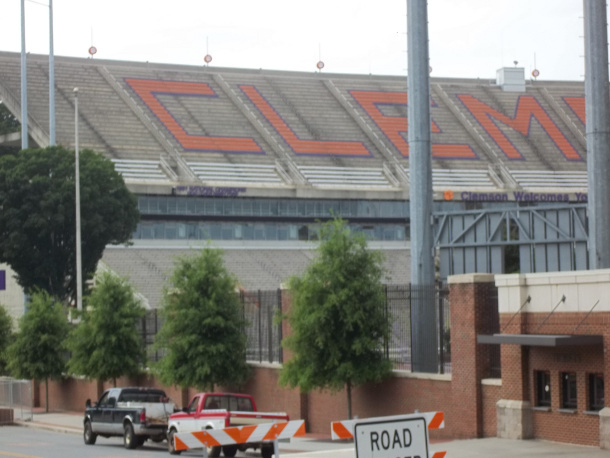 The photos from this year of the trees are wonderful! Thick, full, dark green canopies. Lovely.

This project was installed in June 2010. The site was designed by Wood + Partners, and the Silva Cells were installed by LAD Corp. and Heritage Landscaping. 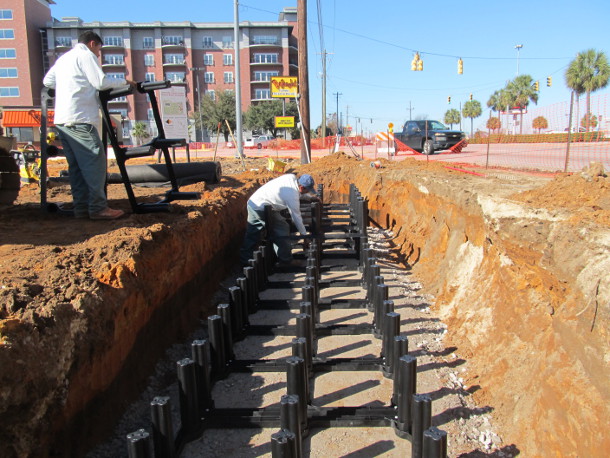 The installation took place in 2012. 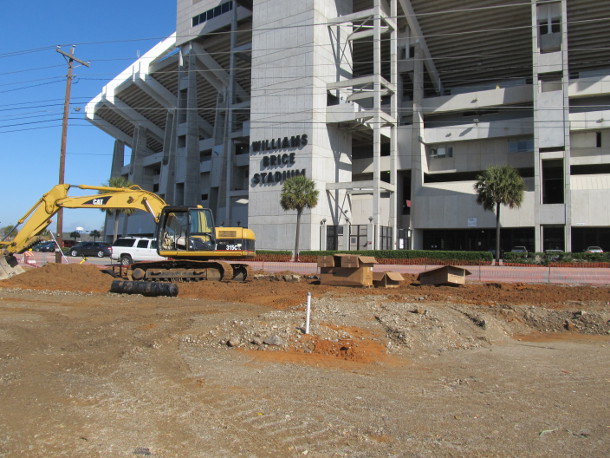 450 Silva Cells were installed across from Williams-Brice Stadium. 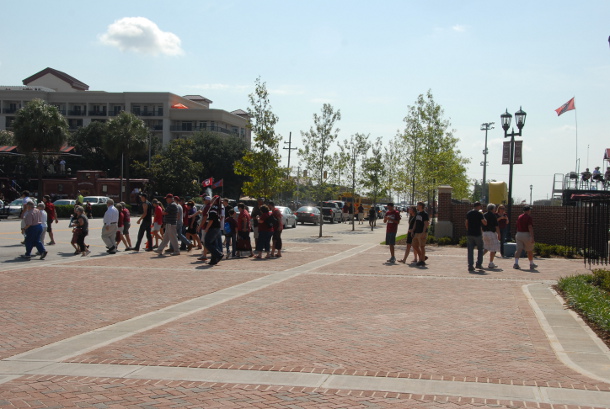 The trees planted in Silva Cells in 2013. Image: Wood + Partners.

There are more pictures of this installation on our Facebook page. 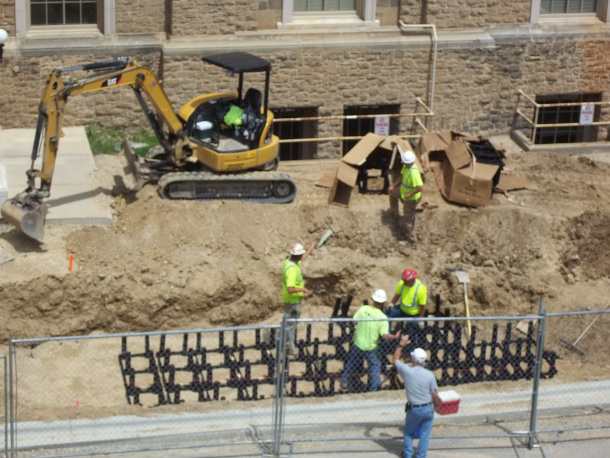 Silva Cells were installed at the University of Wisconsin Student-Athlete Performance Center in 2013.

We’re also big Badger fans around here, having worked on the University of Wisconsin Student-Athlete Performance Center (SAPC), an installation that is just finishing up. Here, Silva Cells are providing soil to 34 trees outside the center. This project was designed by Smith Group/JJR and installed by Terra Engineering and Construction Corp.

In addition the four football stadiums I talked about here, we also have some installations at basketball arenas. You’ll have to wait until the start of the season to see the roundup of those, though! Stay tuned.

Graham Ray is the CEO of DeepRoot Green Infrastructure.