The Psychology of Green DecisionsHow do you decide to do something good for the environment?

Changing people’s behaviors is one of the hardest things to do. I should know, my job involves trying to get people to spend their hard earned money and precious time to make their homes and workplaces more energy-efficient. On average, people spend about 6 minutes a year thinking about their energy bills. Most people don’t get excited about attic insulation or plug strips, just like they aren’t jumping out of bed to talk about soil volumes and load-bearing pavement. When polled, 90% of Americans say that they care about the environment — so why doesn’t this translate into action?

The answer, I believe, is rooted in something fundamental about how our brain works.

The benefits of many environmental actions are obvious and make rational sense. We know that energy efficiency, for example, leads to saving money and reducing air pollution. We know that mature trees lead to cleaner air and water, safer neighborhoods, and increased home values. But these benefits are also long-term, largely invisible, and diffuse; and the barriers (often upfront costs and the hassle of doing something unfamiliar) are immediate. Our brains are wired for short-term payoff, so to make these environmental decisions compelling, they need to tug immediately at our heartstrings. They need to feel good.

Psychologist Jonathan Haidt explains our decision‐making process using the metaphor of an elephant saddled with a rider. The elephant is our emotional side, lazy and difficult to motivate, especially for future payoffs. The rider, our rational side, holds the elephant’s reins but is dwarfed by the animal’s size and has difficulty controlling it. The goal for programs that aim to change peoples’ behavior, such as encouraging them to spend more money today in order to create a rooting environment that will sustain a mature tree for decades, is to direct the rider and motivate the elephant in the same direction. Today’s action needs to be more desirable than not doing anything, which is why motivating people to take action is so challenging. 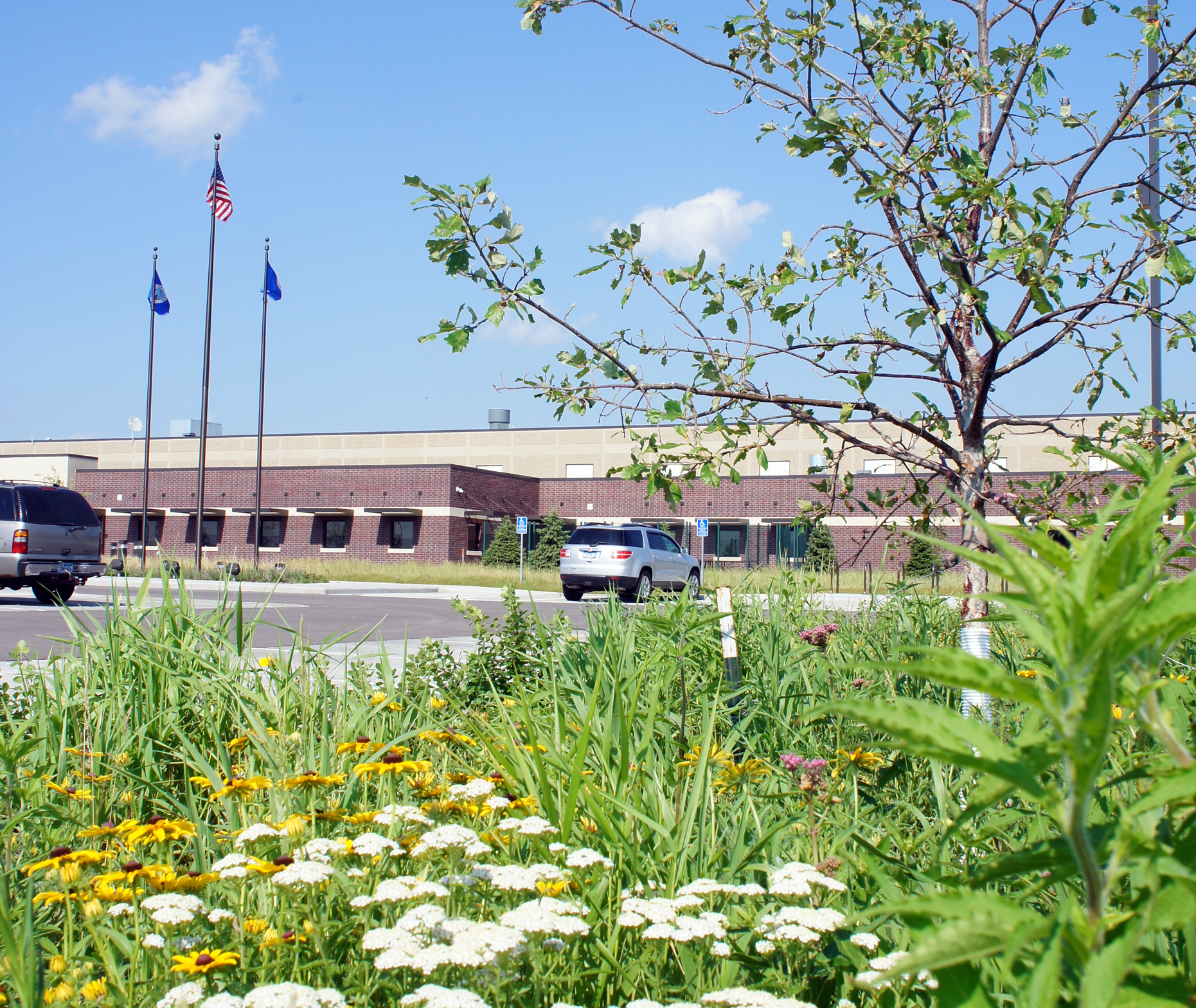 Several years ago, I researched why some people chose to participate in a home energy-efficiency program in Minneapolis, MN. I asked them why they decided to participate and spend money on adding insulation or other energy saving measures. To my surprise, they often couldn’t say much about why they did it. Furthermore, they rarely knew exactly how much they had spent, or how much they would save. They never knew the payback, and still didn’t pay attention to their bills. Few people could tell me if they noticed any change in their monthly utility costs. But many people told me that it was a “no-brainer” or “the right thing to do.” They felt good about their decision.

As James Urban wrote in his open letter to the Complete Streets Movement, “A large, healthy tree is an investment in sustaining a healthier, more inviting world.” He’s right — both in the outcome of the healthier, beautiful world we want to live in, but also that it’s a long-term investment. To get people over the psychological barriers, and to inspire them to change their behaviors and to invest in this future, we need to get them to feel excited about the healthier, more inviting world of the future, and get them to feel good about doing their part to create it.