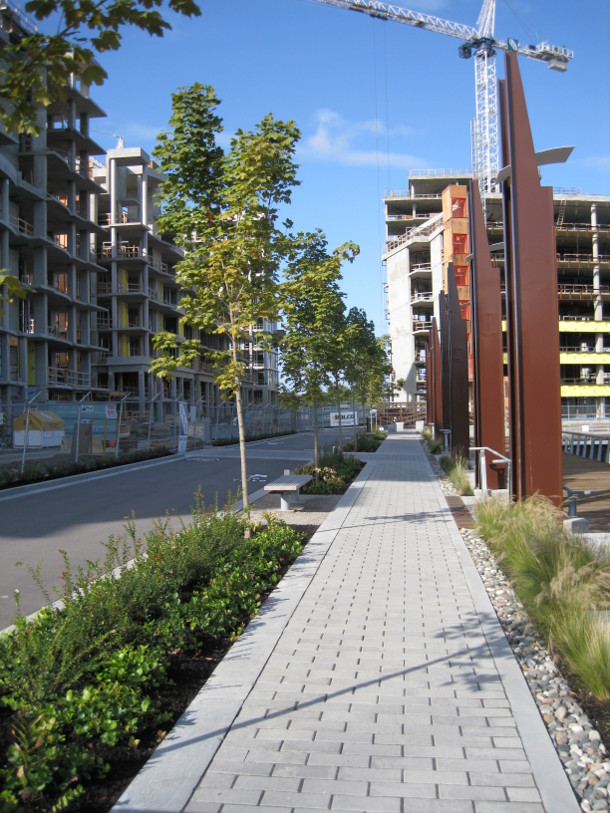 Trees planted at the Olympic Village in Vancouver in 2008

We’re introducing a new photo album on our Facebook page called Before & After, and it’s exactly what it sounds like: trees planted in Silva Cells from year to year.

Right now only a few projects are represented because they’re all over North America and the world, and so it’s tough to get updated photos of each site every year. We’ll continue to add to the album as we get new ones. 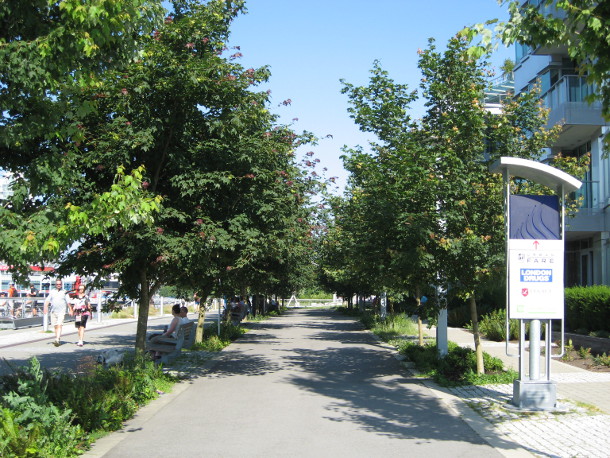 Trees at the Olympic Village in Vancouver in 2012

In addition to the Before & After album, you can also see photo albums of dozens of installations on our Facebook page. 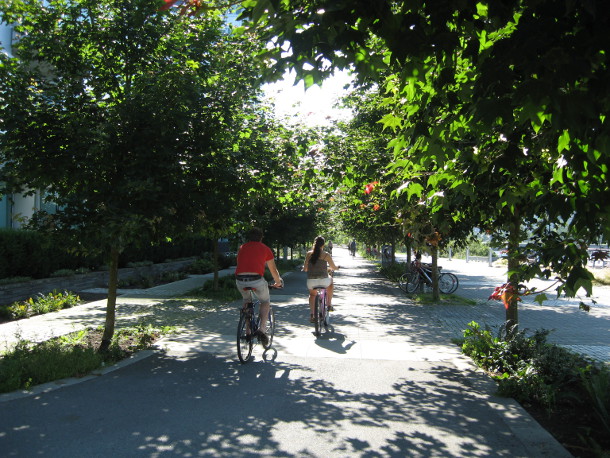 Trees and bicyclists at the Olympic Village in Vancouver in 2012