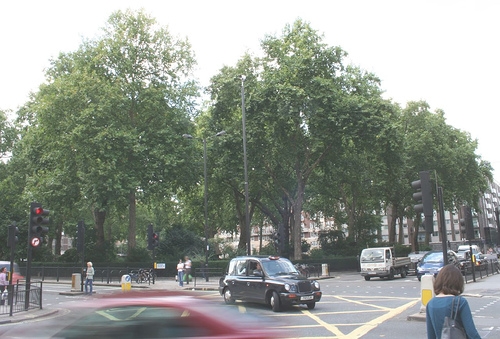 The Guardian had a sweet editorial, “In Praise of… the London Plane” recently. We agree that this seemingly ubiquitous street tree deserves some acknowledgment and affection for steadfastly weathering the trash, pollution, noise and stress of urban living.

It is the ultimate urban tree. It thrives in soil in which almost nothing else will grow, puts up with air pollution and tolerates being cut back savagely to keep within its space. Its spreading branches and open canopy mean it endures high winds better than most. After the catastrophic 1987 storm, arboriculturists were delighted to find trees apparently beyond hope sprouting again. That same vigour means it can be repeatedly pollarded, although this is both costly and unnecessary. But if it can, it will grow to a stately 30m, casting a welcome dappled shade over sweaty commuters. Despite its name, the tree is equally at home in Paris or Istanbul as it is in London, and may even do better in the southern sun. Nor is it restricted to cities. The largest specimen in Britain, known as the Bryanston plane, is nearly 50m tall, while one planted in Ely by its bishop in 1680 has a girth of nine metres. The Ely specimen is one of the oldest known examples of this hybrid, which was created at some uncertain point in the 17th century, by cross-pollinating the oriental with the western plane. Hundreds were planted in London’s new squares in the 18th and 19th centuries and there is no record, yet, of any of them succumbing to old age. At this time of year, those who walk down the long avenues beloved of the urban landscapers or live in their shade might be cursing the slow showers of lime and lemon-coloured leaves that are just starting to fall. The rest of us will look forward to the drama of their bare winter branches.

With the exception of a few snarky remarks in the Comments (sigh, the Internet) it’s obvious that this tree is near and dear to the hearts of many city and country dwellers alike.

Contrast the photo at the top of this post of London Planes at Portman Square with these sad specimens along Market Street in San Francisco: 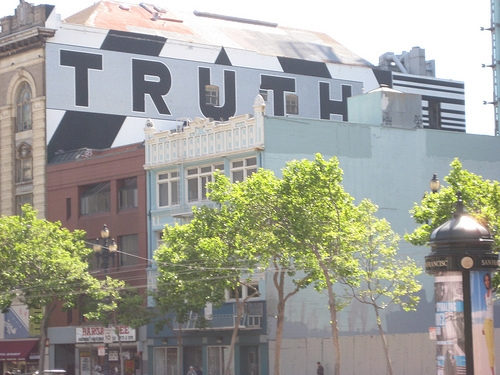 Even London planes, durable and hearty though they are, can’t magically create available soil volumes for rooting.